Pakistan's selectors recalled Kamran Akmal, Abdul Razzaq and Imran Nazir for the Twenty20 series against Australia in the UAE in August, and September's ICC T20 World Cup in Sri Lanka.

Mohammad Hafeez has also been retained captain of the T20 team till the end of the year in what is a major boost for the all-rounder.

"Hafeez will be the T20 captain till December this year," a board spokesman said.

Hafeez replaced Misbah-ul Haq as the T20 captain in May before the Sri Lanka series which Pakistan managed to draw 1-1. 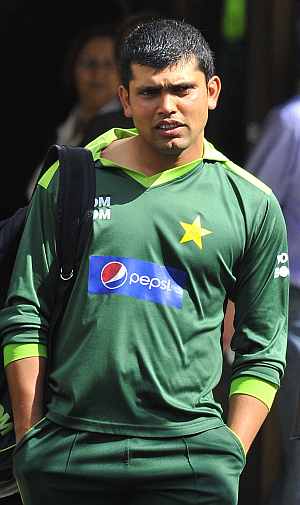 While recalling wicketkeeper-batsman Kamran Akmal for the Australia series and the T20 World Cup, the selectors discarded young 'keeper, Shakil Ansar after playing him in just two T20 matches against Sri Lanka.

The return of Kamran was on the cards after he recently appeared before the integrity committee of the Pakistan Cricket Board which gave the selectors the nod to consider him for the upcoming assignments.

"Kamran is an obvious choice for limited-overs cricket and he will add depth to the batting as well," chief selector Iqbal Qasim said.

Qasim also said Nazir, who last played for Pakistan in 2010, was rewarded for consistent performances in domestic cricket and foreign T20 leagues.

But Nazir came in at the cost of another dashing young opener, Ahmed Shahzad, who played against Sri Lanka.

The selectors dropped left arm pacer Wahab Riaz from the squad that went to Sri Lanka.

Razzaq last appeared for Pakistan in 2011, during the one-day series against Sri Lanka, but had to return home midway through due to fitness issues.

"It is a very balanced T20 squad and ready for two very tough assignments," Qasim said.

The PCB had earlier not given clearance to the selectors to consider Kamran in recent times after his name appeared in the spot-fixing trial, held in London last year, involving Salman Butt, Muhammad Asif and Muhammad Aamir.

Kamran was suspected of having links with bookmakers. His last appearance for Pakistan was in the 2011 World Cup.

Pakistan will play three one-dayers and three T20 matches against Australia from August 28 in the UAE before going to Sri Lanka for the ICC World Cup, which it won in 2009. 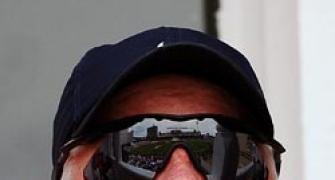