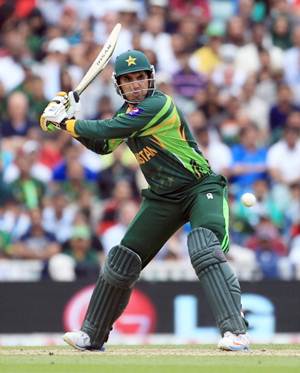 Misbah won the confidence of the Board despite coming under severe criticism after Pakistan lost a One-day and a Test to lowly-ranked Zimbabwe on the recent tour.

The selectors did not recall experienced all-rounders Shoaib Malik or Abdul Razzaq although both had met with caretaker PCB chairman Najam Sethi last week to convey their grievances at being sidelined by the selectors.

"The selectors have basically sent them a message that they consider Malik and Razzaq fit only for limited-overs cricket," a source said.

He said there was a long discussion on whether to include Hafeez, who has had a miserable time in Tests this year averaging only 12 in 10 innings.

"Hafeez has been given a lifeline because Misbah and Whatmore have lot of faith in him and believe he can play a vital role with his bowling in the Tests as well against South Africa," the source added.

Hafeez will get a three-day match between the Pakistan team and Pakistan ‘A’ side to be played in Lahore from October 2 to 4 while the national camp for the probables begins on September 30.

The selectors have also appointed young batsman Umar Amin as captain of the ‘A’ team that will play a three-day match against South Africa from October 7 in Dubai.

"Amin will also lead the Pakistan ‘A’ side in the match against the national team," the board said.

Another source said that Moin had attended the meeting as acting chief selector. In all probability the Test careers of Imran Farhat and Taufiq are over as Misbah and Whatmore insisted on trying out new pairs for the South Africa Test. 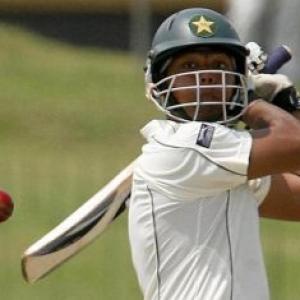 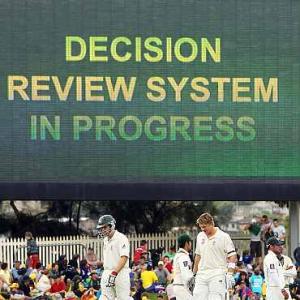 Two additional reviews after 80 overs in Tests from Oct 1