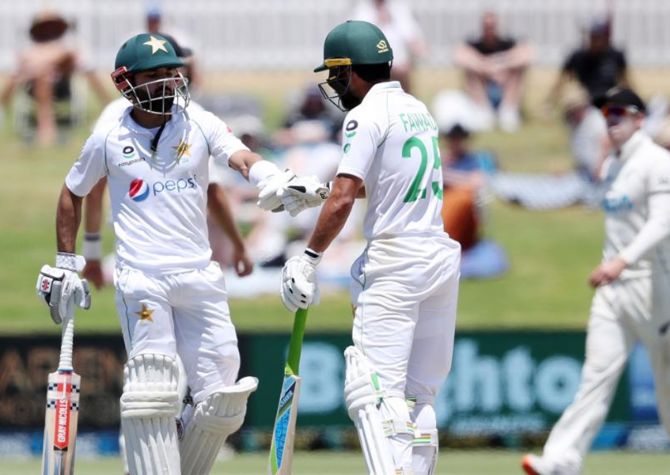 Pakistan head coach Misbah-ul-Haq is not disappointed with the performance of his team on the ongoing tour of New Zealand, saying his players competed with fatigued body and mind.

Pakistan lost the T20 series before the 101-run defeat in the first Test.

"People have to understand that we have been through a very tough time in New Zealand. After 14-days of total quarantine for the players to still perform like they did in the T20 series and Test match with fatigued bodies and mindset," Misbah said in an interview.

"There are a lot of positives for us on this tour."

The former captain stressed that it had been very tough for the players to remain in total quarantine where they couldn't even exercise properly.

"But the players put all that behind them and had only six days to prepare for the T20 series including the travelling and all."

"I think we performed competitively in the T20 series and if not for some mistakes at crucial times like our fielding and top order failure we could even have won the T20 series."

He said injury issues to Babar Azam, Imam-ul-Haq, Shadab Khan had also hit the team but it remained competitive.

"The plus points for have been the performance of Rizwan the way he has taken responsibility even as captain and batsman. The way Fawad Alam has come to the front and played so well and the way Faheem Ashraf has come back strongly. These are all positives for us."

Misbah said he was happy that the team remained competitive and resilient throughout the first Test and unluckily lost the match in the final session with a few overs to go.

"If you remember we had also come close to winning a Test in England and now the way we lost the first test in New Zealand, I think it is a matter of time before we can start winning consistently."

Misbah said the emergence of young players was a big plus for Pakistan cricket and they would all get better with exposure and grooming.

"Players like Abdullah Shafiq, Haider, Khushdil, Hasnain, Haris Rauf etc are a very good lot and some have already performed well but they will only get better with time." 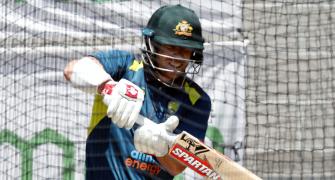 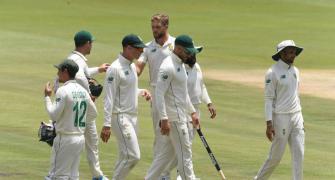 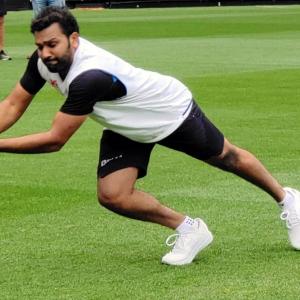 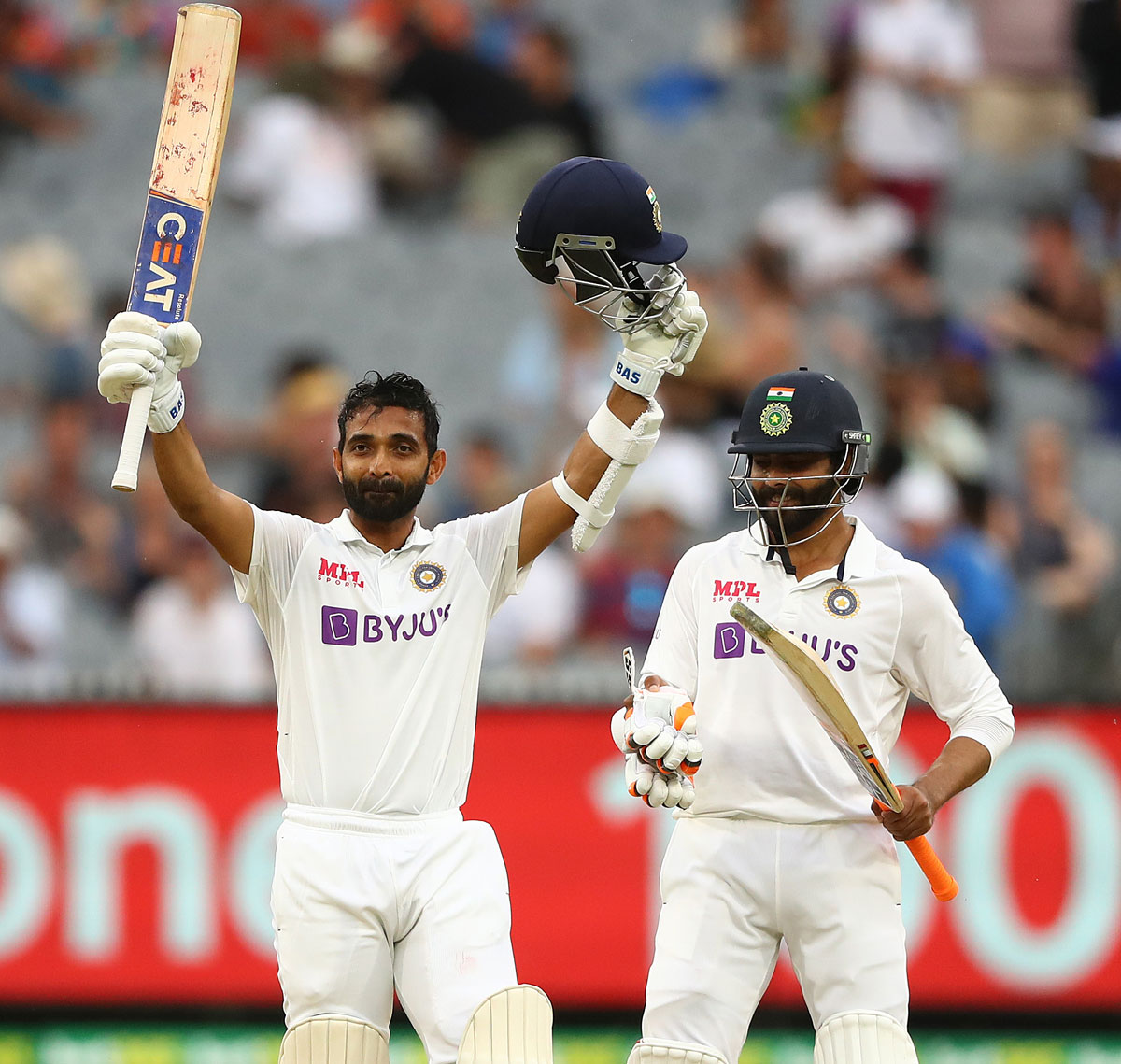