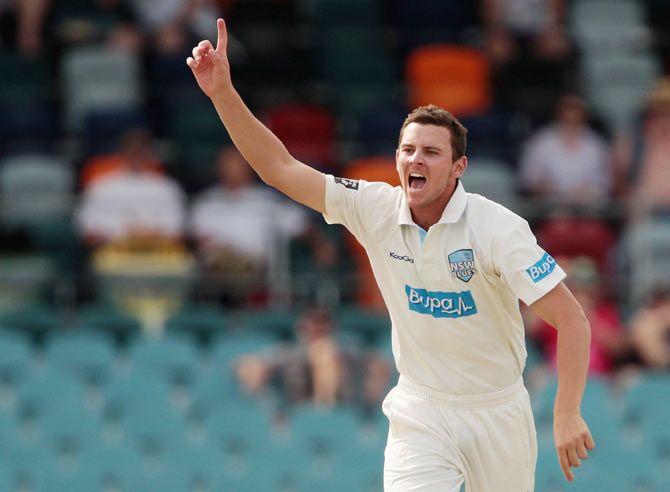 Australian fast bowler Josh Hazlewood received his reward for some fine domestic form on Wednesday when he was included in a pace-heavy 13-man squad for the first two One-Day Internationals against South Africa next month.

The 23-year-old right-armer, who has played two previous One-dayers for his country, was given the chance to audition for a place in the squad for next year's World Cup in matches against the Proteas in Perth on November 14 and 16.

His fellow quick Nathan Coulter-Nile, who had surgery on a hamstring problem in June, is also rewarded for a strong campaign in the domestic one-day Matador Cup with a spot in the squad for the matches at his state home ground, the WACA.

Left armers Mitch Starc and James Faulkner, who both featured in the recent one-day series against Pakistan in the United Arab Emirates, have been dropped to make way for the duo.

"We are continuing to keep a close eye on players we feel could have a significant role to play in the 2015 World Cup," chief selector Rod Marsh said in a news release.

"At this stage, the squad is only for the first two matches of the series and balances out player preparation for long and short form cricket as we build into a big summer.

"This squad caters for the WACA's renowned fast and bouncy surface with six pace bowling options." 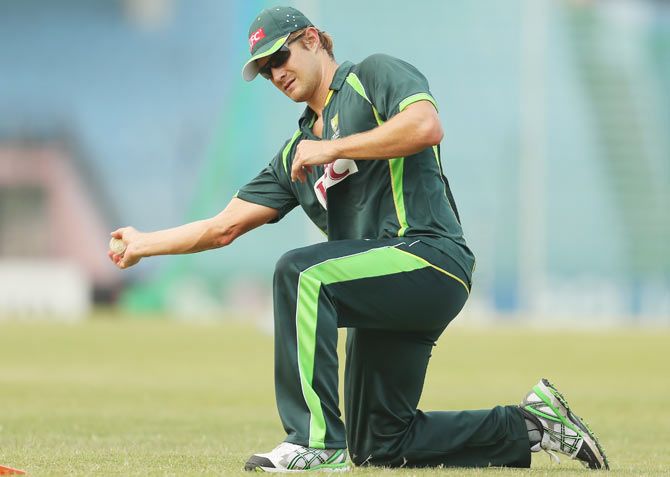 Veteran wicketkeeper Brad Haddin is rested to freshen up for the Test season and replaced by Matthew Wade, who earns his spot despite some disappointing recent form with the bat.

Michael Clarke returns to skipper the side after missing the Pakistan series through injury, while all rounder Shane Watson is fit to play an ODI for the first time since he faced England in Adelaide in January.

"We are pleased with the batting line-up that we have at our disposal," Marsh added.

"It has great balance with the likes of David Warner, Aaron Finch and Shane Watson at the top of the order complemented by players such as Michael Clarke, George Bailey and Steve Smith.

"We again look forward to seeing some entertaining cricket against South Africa, a side that we've had some excellent battles with in recent times."

South Africa have returned to the top of the ICC one-day rankings for the first time in five years after a 2-0 series win in New Zealand.

The tourists face an Australia XI at North Sydney Oval this weekend before moving on to Perth for the first two matches in the series, which also includes games in Canberra, Melbourne and Sydney.

© Copyright 2021 Reuters Limited. All rights reserved. Republication or redistribution of Reuters content, including by framing or similar means, is expressly prohibited without the prior written consent of Reuters. Reuters shall not be liable for any errors or delays in the content, or for any actions taken in reliance thereon.
Related News: Shane Watson, Josh Hazlewood, Matthew Wade, WACA, Michael Clarke
SHARE THIS STORYCOMMENT
Print this article 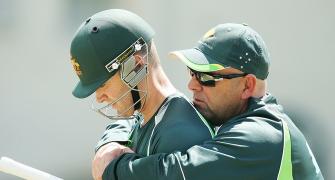 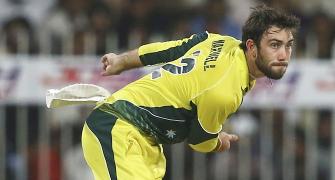 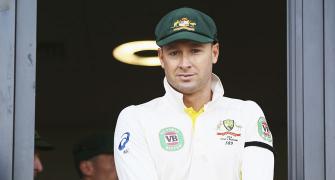 'Australia has improved out of sight since that series in India' 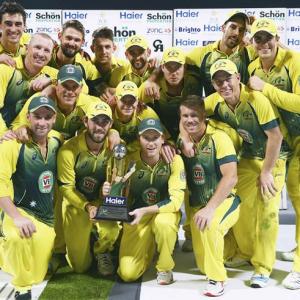 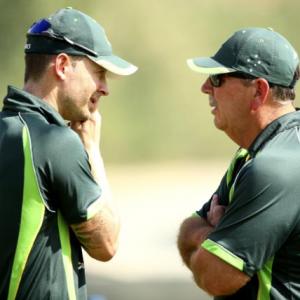