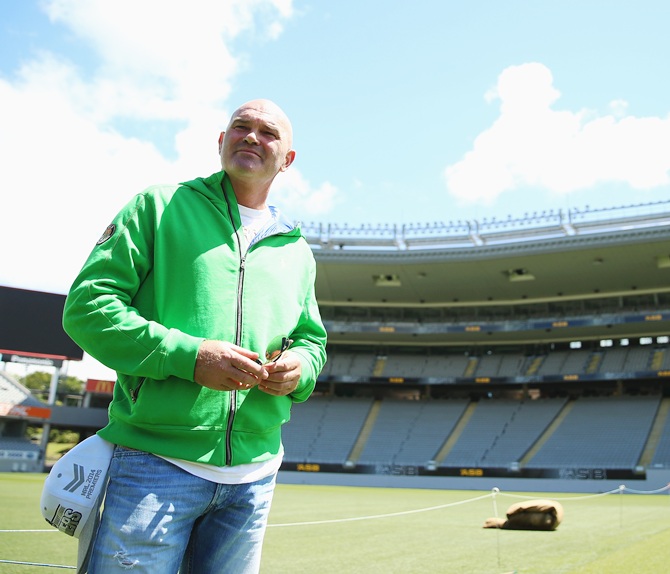 The New Zealand cricket team members will wear black armbands tomorrow during the World T20 game against hosts India here as a mark of respect to the departed former captain Martin Crowe.

"In the match on Tuesday, we will be showing our respects by wearing black armbands and I believe after the anthems, there will be a moment where there will be a pause, so that will be a special time of recognition on behalf of the side," said New Zealand captain Kane Williamson on the eve of the Super 10 Group 2 game at the VCA Stadium in Jamtha.

Crowe died after a long battle with cancer on March 3 in Auckland aged 53 and the funeral was conducted on March 11.

"Like you mentioned, some blokes in the side, they were very close to Martin and I guess they will deal it in their own way throughout the tournament and throughout the cricket that is coming up. He was a big part of their lives as a cricketer and as a person. It's just the process that you get through when something significant like this happens," Williamson added.

Widely regarded as the best batsman produced by his country, Crowe played 77 Tests since making his debut against Australia and went on to score 5,444 runs at an average of 45.36 with 17 centuries, still a New Zealand record. 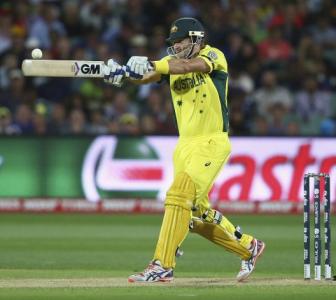 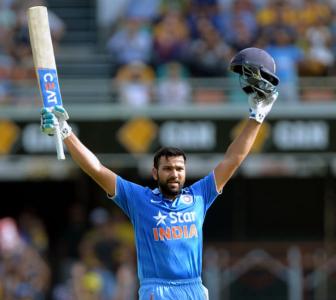 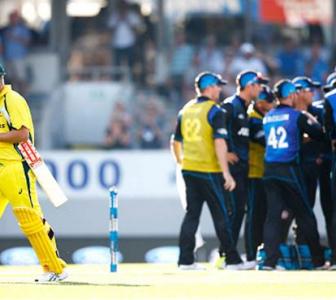 Knock against SA has made me wiser: Dhawan 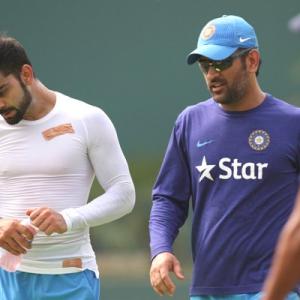