New Zealand board to cut jobs amid 'challenging' conditions 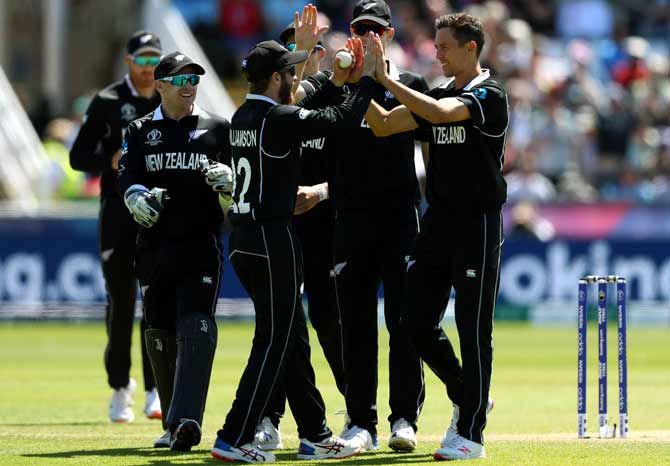 IMAGE: Players and staff for the national men's Black Caps and women's White Ferns teams would not be affected by the cost-cutting measures. Photograph: Michael Steele/Getty Images

New Zealand Cricket will cut up to 15% of staff and look to shave NZ$6 million ($3.72 million) in operating costs as part of proposals to cope with "challenging" conditions brought on by the coronavirus outbreak, Chief Executive David White has said.

White told New Zealand media he had informed NZC's 80 staff on Wednesday about the planned cuts, which would allow the board to maintain funding levels at provincial and district levels, and avoid shrinking the domestic schedule.

"We have our priorities for the year which we’re not compromising and we’re investing in those," he told Stuff Media.

Players and staff for the national men's Black Caps and women's White Ferns teams would not be affected by the cost-cutting measures. Players' annual retainers would remain as forecast for the coming season, White said.

New Zealand authorities have begun easing social restrictions in recent weeks with COVID-19 cases slowing to a trickle, and sports have been given the green light to restart domestic competitions.

But NZC anticipates a "significant reduction" in revenue in the current financial year, with travel curbs and border controls throwing the international schedule into doubt.

"It’s a really challenging situation and we’ve just got to work through it the best we can to ensure NZ Cricket remains strong and viable, and all our members do as well."

NZC's proposed cuts come in the wake of several rounds of job losses in Australian cricket in recent weeks.

Queensland's state association said on Monday it had cut nearly 30% of its workforce following announcements of staff cuts in Victoria, South Australia and Tasmania.

© Copyright 2020 Reuters Limited. All rights reserved. Republication or redistribution of Reuters content, including by framing or similar means, is expressly prohibited without the prior written consent of Reuters. Reuters shall not be liable for any errors or delays in the content, or for any actions taken in reliance thereon.
Related News: NZC, New Zealand, David White, Getty Images, Stuff Media
SHARE THIS STORYCOMMENT
Print this article 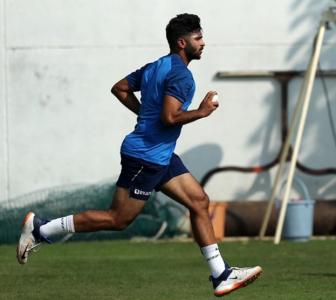 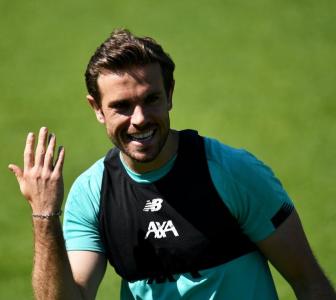 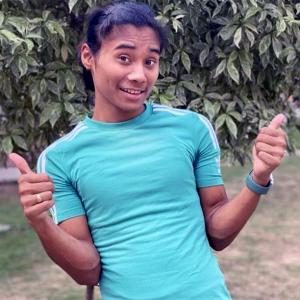