When asked if India should play Pakistan under the political circumstances, Kohli declined to comment 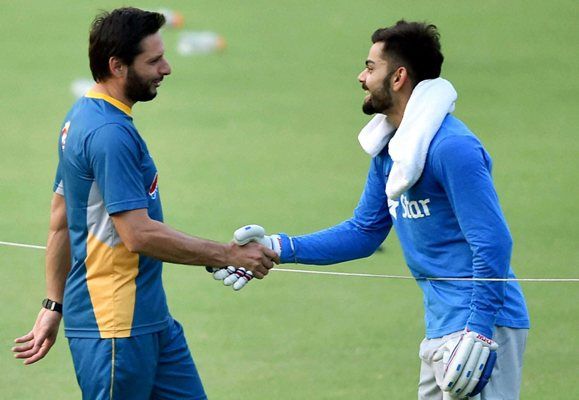 India captain Virat Kohli said the team are treating the high-profile clash against Pakistan in the upcoming ICC Champions Trophy next month as just another game and players need no extra motivation to play against their neighbours.

“Yes, an Indo-Pak game is always exciting. For people watching in the stadium, the game is different. If you ask players from both sides, it is like any other game. We prepare for it like it is any other game. The atmosphere around the ground is different. But in our heads, playing against any other team, be it England Australia South Africa it is all the same,” Kohli said in Mumbai on Wednesday, on the eve of team’s departure to England for the Champions Trophy.

Defending champions India will open their campaign in the eight-team tournament against arch-rivals Pakistan, in Birmingham, on June 4. 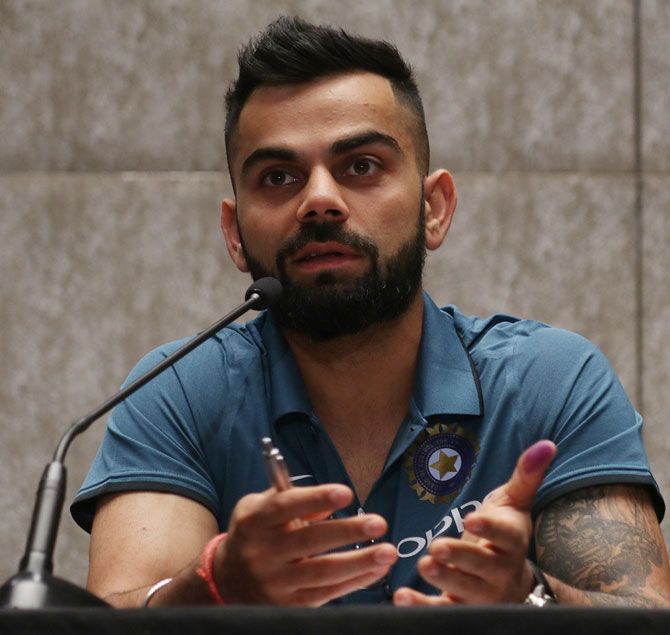 IMAGE: India captain Virat Kohli speaks at a press conference on Wednesday, prior to the team's departure to England for the Champions Trophy. Photograph: Hitesh Harisinghani/Rediff.com

After playing Pakistan, India are scheduled to play Sri Lanka on June 8 and South Africa on June 11 in London.

When asked if India should play Pakistan under the political circumstances, Kohli declined to comment.

Head-to-head, India have dominated Pakistan in the World T20 and the 50-over World Cup, with a 11-0 record.

However, in the Champions Trophy, Pakistan have a superior record with two wins against India's first win over their rivals coming only in the last edition, in 2013.

The Men in Blue last won the tournament in 2013 when they defeated England in the final by five runs under the captaincy of Mahendra Singh Dhoni. 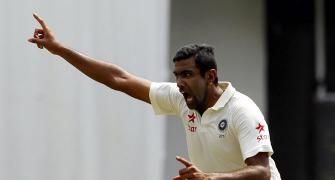 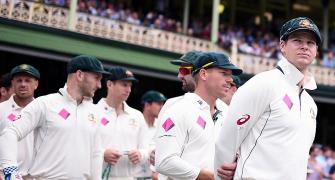 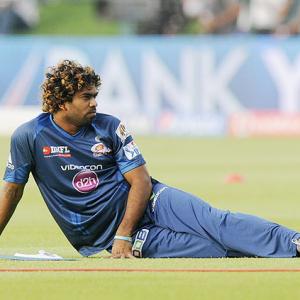 Refreshed Ashwin hopes to 'throw up something new' at Champions Trophy