Not being favourites could work for South Africa: Wessels IMAGE: South Africa not going as favourites into the World Cup this time could be a blessing in disguise. Photograph: Dinuka Liyanawatte/Reuters

Former South Africa captain Kepler Wessels on Monday said the only way Proteas can shed the 'chokers' tag is by winning a major ICC event like the World Cup beginning in the UK on May 30.

Wessels, South Africa's first Test captain of the modern era and their leader in the ill-fated 1992 World Cup campaign, said his team not going as favourites into the World Cup this time could be a blessing in disguise.

"People will keep calling them chokers until they win an ICC event and rightly so. They were the best team in 1999, still they could not win it," said Wessels referring to the tied second semifinal against eventual champions Australia at Birmingham.

"This time, they are not the favourites and that could be a good thing. Not many are expecting them to win so they can slip under the radar and make the semi-finals and hopefully things fall in place from there on," he said via video conference during a promotional event in New Delhi.

"AB is a massive factor in any team. Now South Africa will have to rely on Hashim Amla and others to do the job," said Wessels.

He picked India, England and Australia as his three favourites for the World Cup.

"India are a great One-day team and they will be tough to beat alongside England and Australia. England will be a threat but they will be under pressure as hosts."

Talking about India's batting order, especially the much talked about number four position, Wessels said he would like to see skipper Virat Kohli move himself down to number four from three.

"There could be a situation when India are two down for 10 runs and there Virat can provide that solidity and rebuild the innings. It will not be an easy decision as he has done really well at number three but I would like to see him at four."

While most have predicted a high-scoring World Cup considering the batting-friendly conditions in the series between England and Pakistan, Wessels sees bowlers playing a big role during the 50-over mega event.

"June-July will be hot. In the day games, I see teams scoring 300-320 on a regular basis. Conditions and surface will vary from venue to venue but at some point, I do see bowlers having a big say." 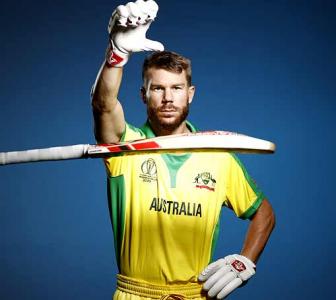 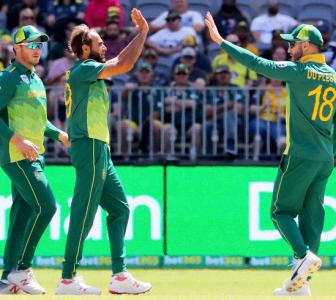 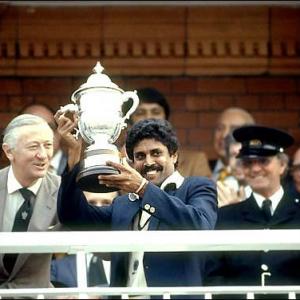