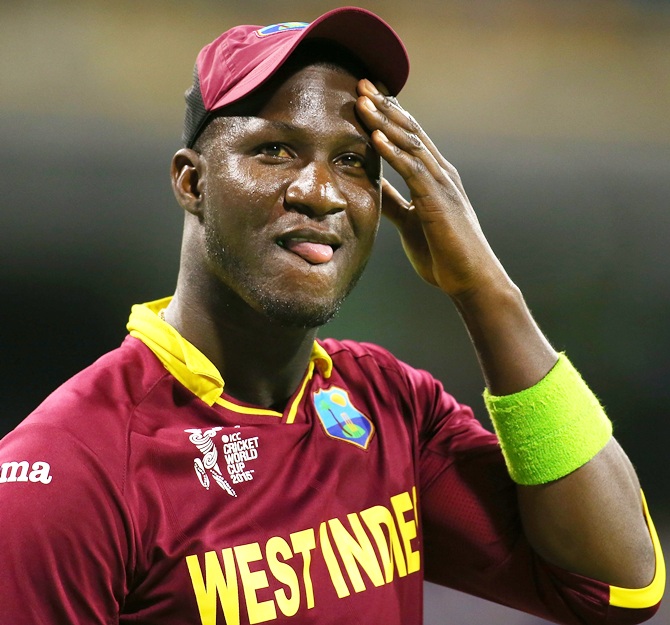 West Indies T20 skipper Darren Sammy has excluded from the list of central contract for the 2015-16 international cricket season.

Besides Sammy, other key players like all-rounder Andre Russell and spinner Sulieman Benn have also been excluded from the contract list, which was increased from 12 to 15.

Swashbuckling batsman Chris Gayle and off-spinner Sunil Narine, who had previously turned down the Caribbean contract, have also failed to make it to the list. 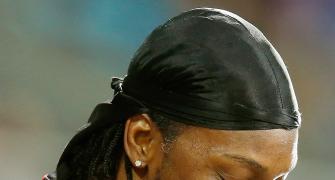 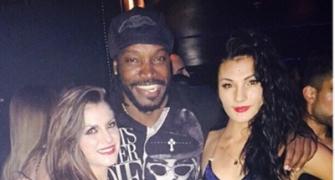 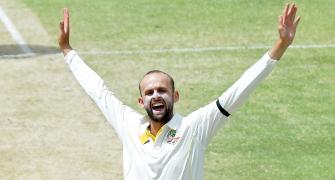 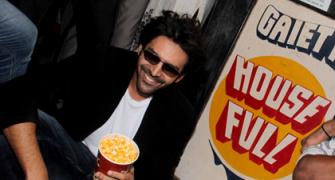 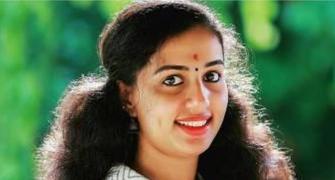 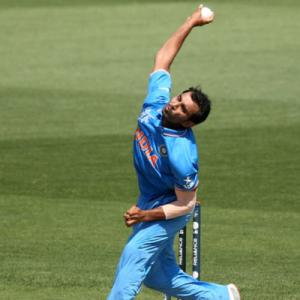 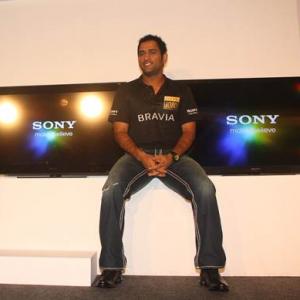