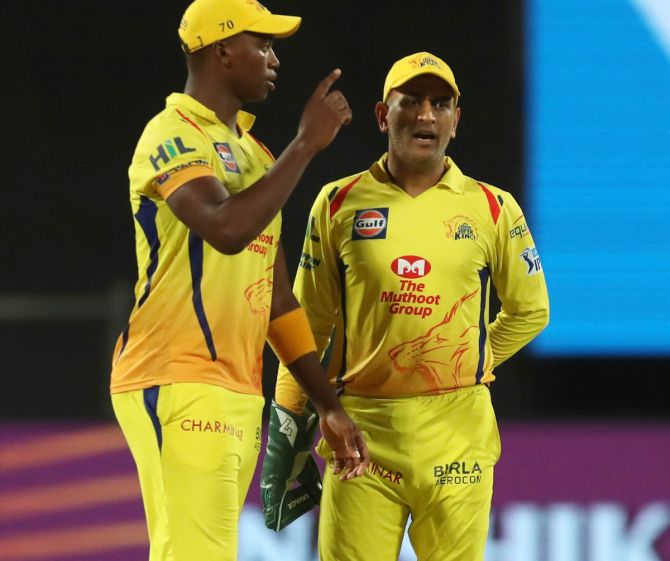 South African pacer Lungi Ngidi has acknowledged his Chennai Super Kings skipper MS Dhoni's contribution to his career, saying "for someone of his calibre to put his trust in me to win him games at a young age was massive for me."

Nigidi was picked up by the CSK in 2018. The right-arm pacer grabbed 11 wickets in seven matches at an average of 14.18 that season, helping the Dhoni-led side to win the title. He was also part of the title-winning side in 2021.

"Having someone of Dhoni's calibre put his trust in me to win him games when I was 22 was massive for me," Ngidi told The Guardian.

The 26-year-old credited the IPL for teaching him how to deal with massive crowds.

"The IPL also taught me how to handle a big crowd. I'd never played in front of 60,000 people and that was a bit overwhelming at the start. But once you get going it's a breeze," he added.

After the high of 2020, which saw him win South Africa's T20 and ODI player of the year awards, Nigidi has had to deal with selection issues and lost his place in South Africa's attack this year.

At the IPL auctions this year, Ngidi was picked up by the Delhi Capitals and although he did not play for his new side, the pacer feels being around and bowling to the prodigious Rishabh Pant has helped him grow as a player.

"When I talk to Kagiso Rabada, if I am a little down he'll remind me: 'You're an IPL winner, twice, and you've won man of the match awards. So why are you sitting here denouncing yourself?"

"Even this year, in Delhi, Rishabh Pant has been so good. He's young but he already has so much influence within the game and being able to bowl to him in the nets and run ideas past him helps you grow as a cricketer."

Ngidi made a comeback to South Africa T20I team during the five-match series against India recently and he's hopeful of securing his place as an opening bowler in all three formats during the upcoming tour of England.

"My confidence is high, the rhythm is good and I'm just looking forward to playing over here. I really enjoy the English crowds and there's always good banter so I'm excited."

"I've seen a bit of swing and I'm really happy with that – even if it looks like they're preparing the wickets for the benefit of the batsmen." 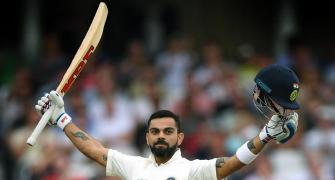 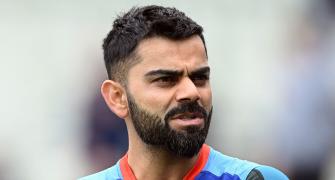 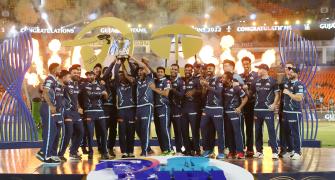 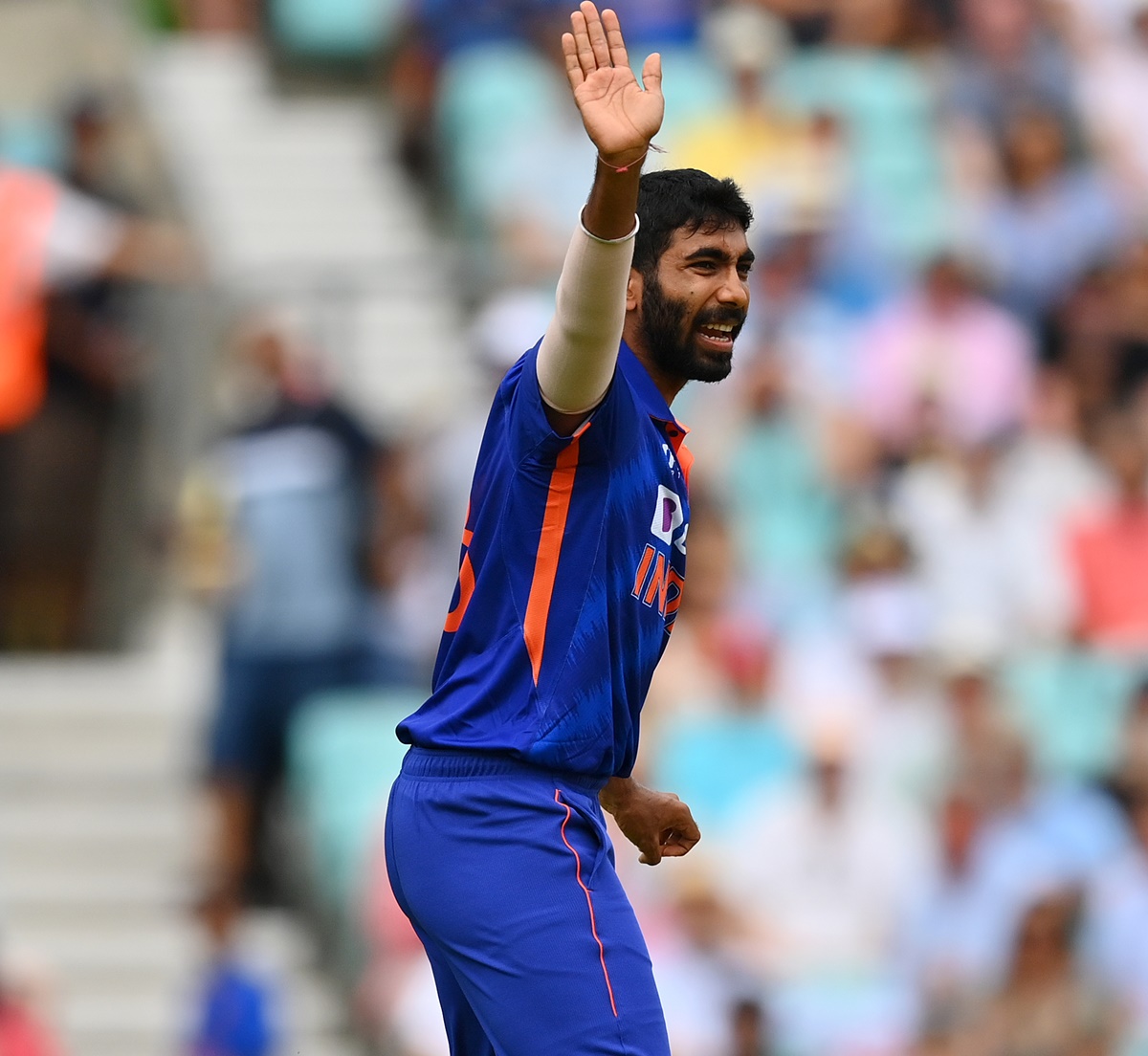 Here's why Bumrah is missing in action from 3rd ODI 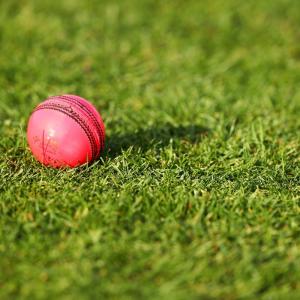 Cricketer booked for forging docs to get into team