His whirlwind performance in partnership with Jesse Ryder, who smacked the sixth fastest century of all time in that form of the game, took New Zealand to 283-4 in a match reduced to 21 overs each side.

The West Indies then wilted when faced with a daunting run rate of nearly 13.5 an over and could only manage 124-5 in reply.

The series is now all square at 1-1 with two matches to play. 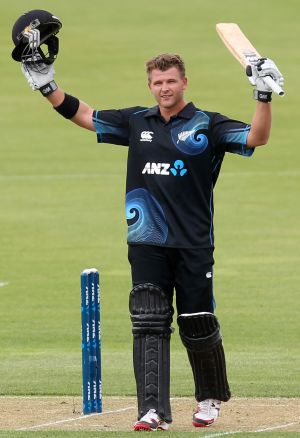 The burly Anderson hit 14 sixes, the third highest in an ODI innings behind Rohit Sharma (16) for India against Australia two months ago and Australia's Shane Watson (15) against Bangladesh in 2011.

Anderson and Ryder put on 191 for the fourth wicket as they hammered the West Indies attack.

After the start of the game was delayed five hours because of the weather, Ryder set the tone for the New Zealand innings when he cracked a boundary from the first ball he faced.

The demise of fellow opener Martin Guptill (one) was only a matter of time. He was all at sea against the bounce generated by Jason Holder and after surviving two caught behind appeals there was no mistake with the third.

Brendon McCullum belted 33 off 11 deliveries as New Zealand raced past 50 in just 26 balls and Ross Taylor came and went quickly for nine.

That brought Anderson to the wicket to join Ryder in a rollicking partnership for which the West Indies had no answer.

Anderson took 20 deliveries to reach his 50, passing the milestone in an over in which he hit four sixes in a merciless attack on the usually tight bowling of spinner Sunil Narine.

The West Indies reply was quickly in trouble when Johnson Charles was removed without scoring by the third ball.

Llendl Simmons (13) and Kieran Powell (one) fell cheaply to reduce the West Indies to 19-3 in the fourth over.

Captain Dwayne Bravo crafted a well-compiled 56 not out and Narsingh Deonarine added 29 as the West Indies abandoned any thought of a run chase and were reconciled to batting out time.

Corey Anderson not out 131

Luke Ronchi not out 3 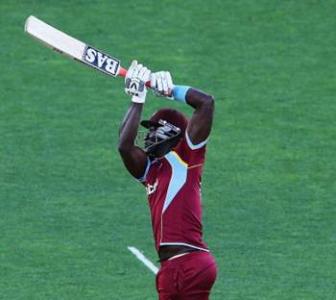 Sammy powers Windies to win over Kiwis in first ODI 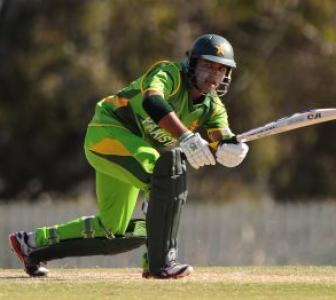 Pakistan beat India by 2 wickets in U-19 Asia Cup 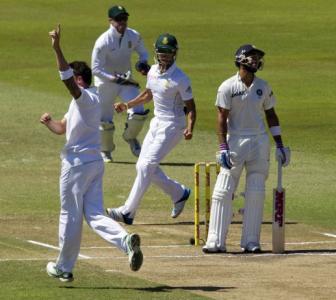 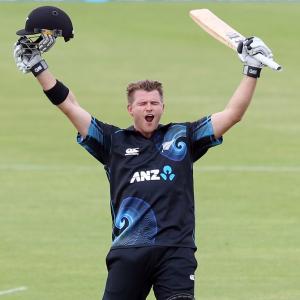 Take a look at 10 fastest centuries in ODIs 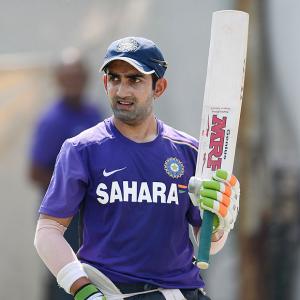 Gambhir should have gone to New Zealand as an opener: Chauhan