'It is one of those things that every day, often, you are having small conversations about it' Two months after suffering a heartbreaking loss in the final of the ICC Cricket World Cup against England, New Zealand skipper Kane Williamson said that the entire team is still thinking about the match and trying to make sense of it.

The regulation 50 overs and the Super Over had ended as a tie in the final of the World Cup, and England was declared as the winners on a boundary-countback rule. The Three Lions had more boundaries as compared to BlackCaps, ruling them the winners.

"It is one of those things that every day, often, you are having small conversations about it. Guys are still thinking about it, trying to make sense of it. That is a credit to the match we were involved in, but also the result and how it all ended up. One of those things that guys will be talking about for a long time," International Cricket Council (ICC) quoted Williamson as saying.

In the final, the Kiwis had won the toss and opted to bat first. They were bowled out for 241 runs. The side came up with a spirited bowling performance but the heroics of New Zealand born all-rounder Ben Stokes came to the rescue of England and the match ended in a tie.

The hosts needed nine runs off three balls, and Stokes hit the ball into the deep off and ran for a double. New Zealand's Martin Guptill threw the ball in an attempt to run out Stokes but the ball bounced off Stokes's bat and reached the boundary. As a result, England was awarded six runs -- two for a double and four for an overthrow.

It was then, that the match found itself surrounded by controversies as former ICC umpire Simon Taufel said that the on-field umpires were wrong to award six runs, confirming, that the officiating umpires Kumar Dharmasena and Marais Erasmus made a mistake.

However, Williamson still refuses to criticise the umpires and says he was lucky to be part of such a thrilling game.

"It is one of those games which, no doubt, you will look back on and really have appreciated being involved in it. Then you throw in a bit of context - the World Cup final - and it maybe makes it all that more special," Williamson said.

After the final, the Kiwi skipper was lauded on how he handled himself and even got nominated for New Zealander of the Year award.

The 29-year-old said that once the team got back to the country, the reception from the fans was exceptional.

"It was really nice coming back home and seeing the reaction it had, and the following it had. It has been overwhelmingly positive in terms of the response and how people enjoyed that match, which is a great thing," he added.

The Test series was drawn 1-1 whereas they registered a 2-1 win over Sri Lanka in the T20I series. 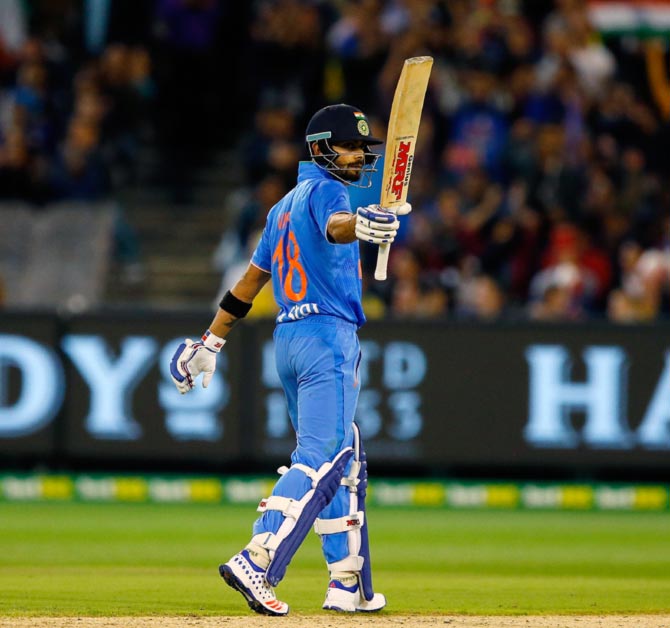 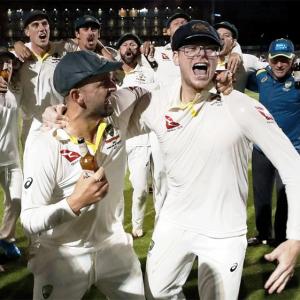