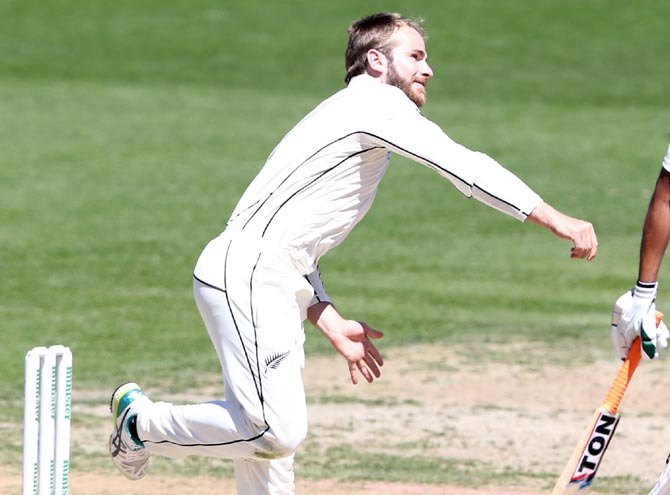 New Zealand captain Kane Williamson and Sri Lanka's Akila Dananjaya have been reported for suspect bowling action after the first Test between the two sides in Galle, the International Cricket Council said on Tuesday.

Both the players are right-arm off-break spinners and their bowling actions came under scrutiny during the opening Test which ended on Sunday.

"The match officials' report, which was handed over to the management of both teams, cited concerns about the legality of the bowling actions of both players," the ICC statement read.

Williamson and Dananjaya will now undergo testing within 14 days from the reporting date (August 18), and, during this period both will be permitted to continue bowling in international cricket until the results of the testing are known.

Williamson, 29, bowled just three overs during the second innings of the game which Sri Lanka won by six wickets.

He has 29 Test wickets in all to his credit in 73 matches. The Black Caps skipper, much admired for his calm demeanour, is primarily a top-order batsman and bowls occasionally.

The 25-year-old Dananjaya, on the other hand, is a budding all-rounder and has played just six Tests for Sri Lanka so far, claiming 33 wickets at an impressive average of 24.81.

He had claimed six scalps in the Galle Test, including a five-wicket haul in the first innings. 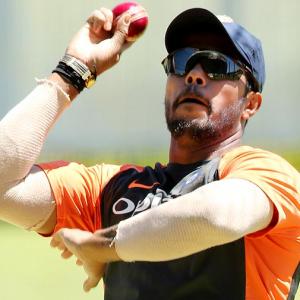 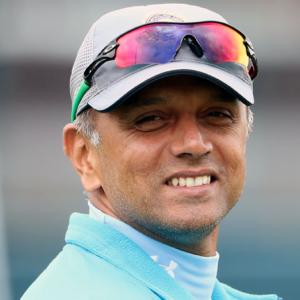