The 2024 T20 World Cup will be played in a different format in which 20 participating countries will be divided into four groups of five teams each and the first round will be followed by the Super 8 stage.

In the 2021 and 2022 editions, the first round was followed by the Super 12 but in the next tournament, the top two teams from each of the four groups will progress to the Super 8 phase, where they will be further divided into two groups of four each.

The top two sides in each of the two Super 8 groups will make it to the semi-finals, followed by the final.

As many as 12 teams have already secured their berth in the next edition of the T20 World Cup to be played in West Indies and the United States.

As hosts, the West Indies and the United States take up the first two spots.

The top eight teams in the recently-held T20 World Cup in Australia (top four in each Super 12 group), including reigning champions England and runners-up Pakistan, have already gained spots for the 2024 tournament, with Afghanistan and Bangladesh, the next best teams on the ICC men's T20I Rankings, also securing their spot.

The final eight spots for the 2024 tournament will be decided in regional play, the ICC said in a press release.

"While South Africa claimed 2024 qualification by virtue of their top eight finish, Zimbabwe were unable to capitalise on their strong start to the campaign, finishing last in the Super 12 group to be sent back to regional qualification," the ICC said in the release.

Africa, Asia and Europe will have two qualification spots, with one spot for both the Americas and East-Asia Pacific regions.

In the last two editions of the T20 World Cup, the first round saw two groups of four teams which included countries that entered the event through the qualifying stage and teams that finished between ninth and 12th in the previous tournament.

The top two sides from each group in the first round then joined the rest of the eight teams that had already qualified for the Super 12 stage. 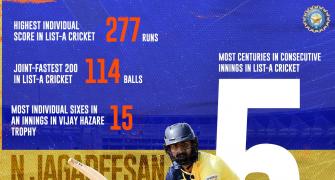 My only aim is to play 50 overs: Jagadeesan 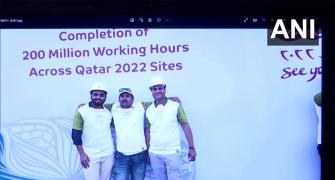 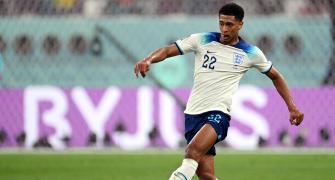 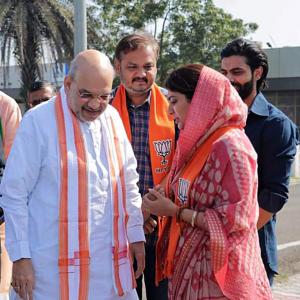 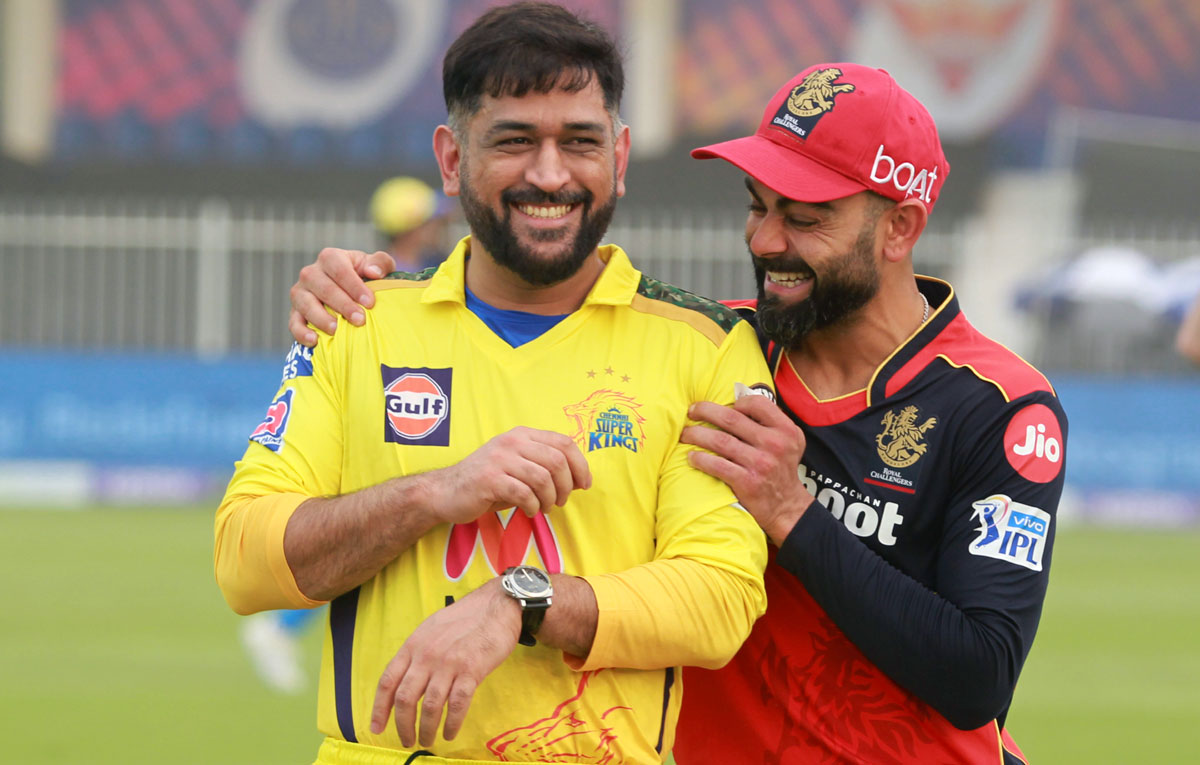