Have to do a lot to earn back trust: Smith 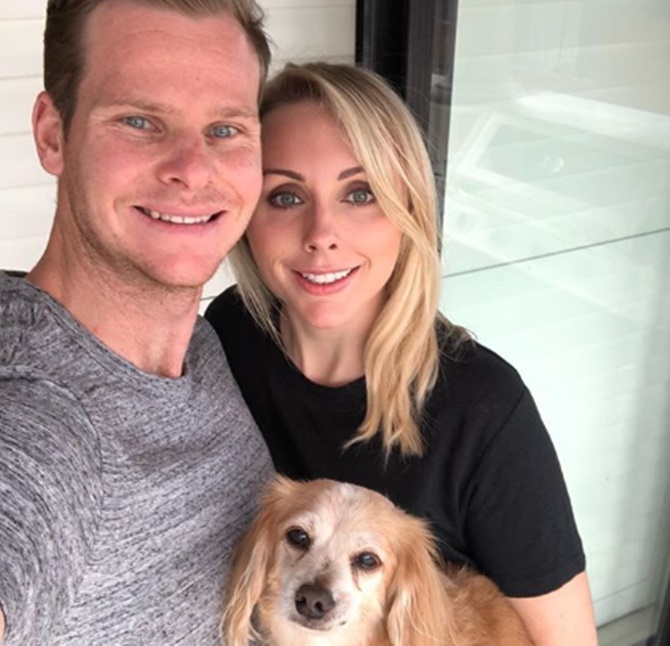 Former Australia captain Steve Smith, on Friday, vowed to earn back the 'trust' that he lost due to his role in the ball-tampering scandal, saying he has been left humbled by the 'incredible' support that came his way after the furore.

"It's great to be back home in Australia. I have had some time away to come to terms with everything and now it's time to get back into it," Smith wrote in an Instagram post.

"The amount of e-mails and letters I have received has been incredible and I have been extremely humbled by the enormous amount of support you have given me. I now have a lot to do to earn back your trust," he added.

The disgraced batsman is serving a one-year ban for his role in the scandal that also led to suspensions on vice-captain David Warner and opener Cameron Bancroft. This is Smith's first comment on his future plans since the emotional breakdown at the airport on his return from South Africa in March.

"To my Mum, Dad and Dani (his wife) you have been my rock through this and I can't thank you enough. Family is the most important thing in the world and I thank you for your love and support," Smith said.

Smith was found guilty of knowing the plan 'to attempt to artificially alter the condition of the ball' during the infamous Cape Town Test against South Africa. Warner was charged with developing the plan.

Both Smith and Warner were also banned from playing the Indian Premier League this year.

Besides, Smith and Warner lost their leadership roles. While Smith won't be considered for the position until 12 months after the end of his ban, Warner won't be handed any leadership post ever.

The man who was tasked with job of tampering the ball with a sand paper, Bancroft, has been suspended for nine months. 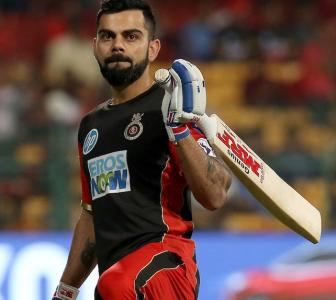 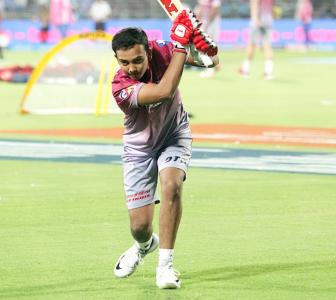 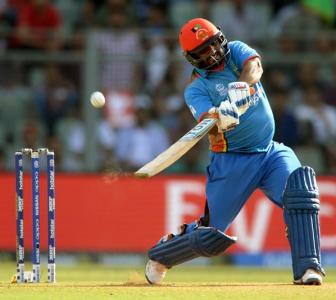 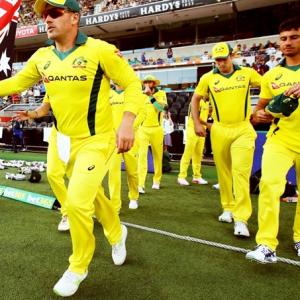 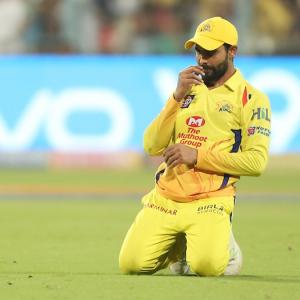 When Dhoni's CSK was exposed...