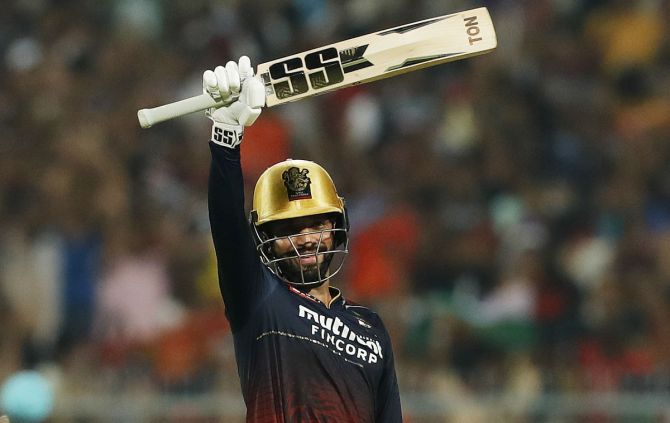 Mukesh, did well for Bengal in Ranji Trophy with 20 wickets from five matches. He emerged as the joint top wicket-taker in in the unofficial Tests for India 'A' against New Zealand 'A' last month with nine wickets from three games and followed it up with another stupendous show for Rest of India in the ongoing Irani Cup match against Ranji Trophy champions Saurashtra, taking 4/23 in the first innings.

Patidar forced his way into the Indian team with a consistent run with the bat in 2022. He came up with centuries in important games including for RCB in the IPL 2022 play-offs against Lucknow Super Giants.

He hit a brilliant 122 against Mumbai in the final to power Madhya Pradesh to their maiden Ranji Trophy title and followed it up with two centuries for India 'A' against New Zealand 'A'. 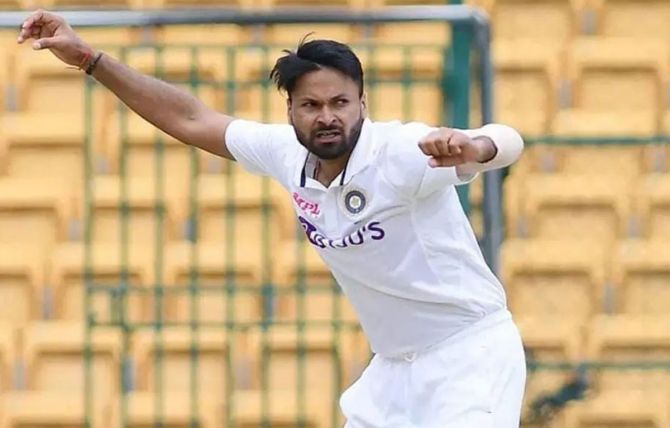 IMAGE: Pacer Mukesh Kumar was the top wicket-taker for India 'A' in the unofficial three-match Test series against New Zealand 'A', with nine wickets in three games. Photograph: BCCI

The team will led by veteran opener Shikhar Dhawan with T20 World Cup-bound Shreyas Iyer as his his deputy. Pacer Deepak Chahar, who is also part of the World Cup reserves, will be getting some game time ahead of the mega-event, starting in Australia next month.

India will be missing all their top players, who will be leaving for Australia for the T20 World Cup after the conclusion of the ongoing three-match T20I series against South Africa, on Tuesday.

Iyer and Chahar will join the Indian team in Brisbane after the conclusion of the three-match ODI series.

Talented opener Shubman Gill also gets another opportunity at the highest level with Ruturaj Gaikwad picked as the third opener with his Maharashtra team-mate Rahul Tripathi likely to bat in the middle order.

Highly-rated duo of Sanju Samson and Ishan Kishan are the two wicketkeepers in the squad.

Among the bowlers, Kuldeep Yadav, Ravi Bishnoi and Shahbaz Ahmed are the three spinners in the squad.

(The India vs South Africa ODI series will be broadcast live on Star Sports channels. Live telecast will also be streamed on the Hotstar app.) 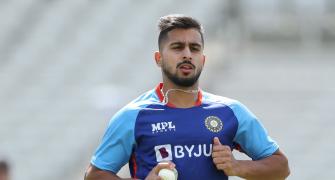 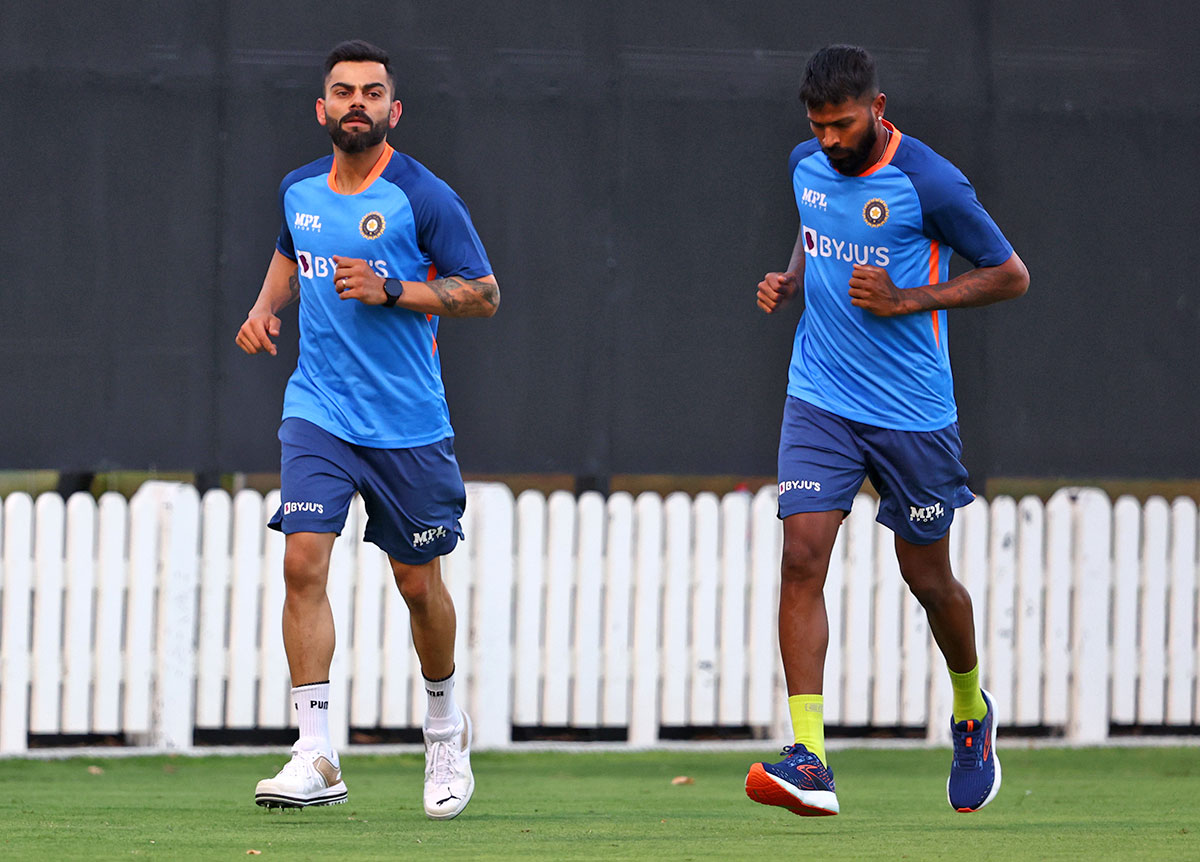 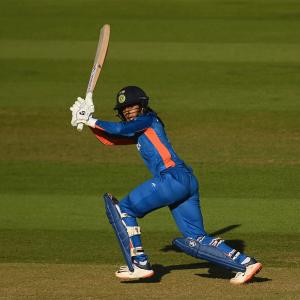 Jemimah credits prep after India down SL in opener