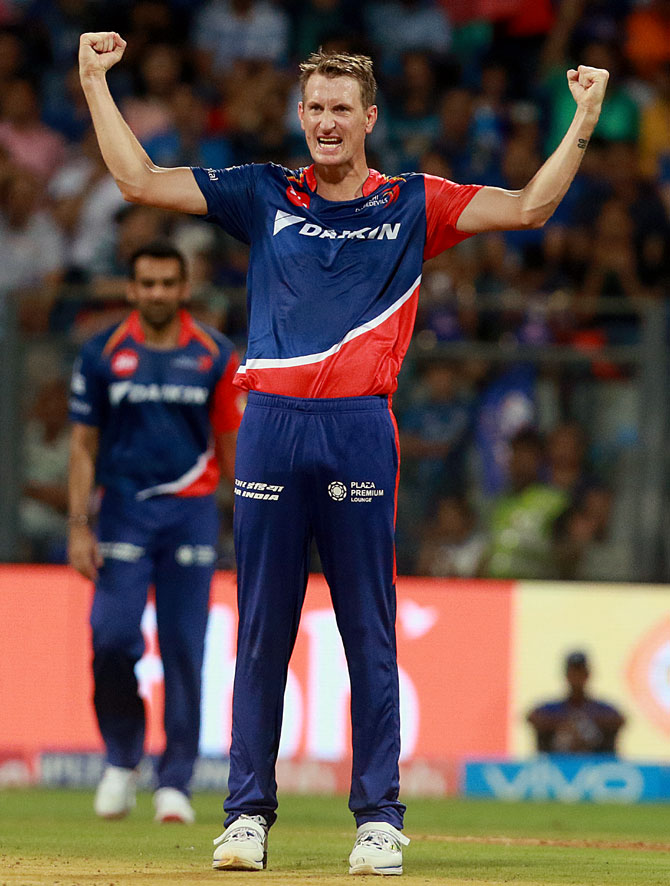 Day after day, match after match!

So who is IPL's top performer at this stage? And at what price?

Currently, it is Chris Morris of the Delhi Daredevils with a MVP of 340 and a PVI of 1097.

MVP is the most valuable player index. MVPI collapses every player's batting, bowling and fielding performance into a single 'run equivalent'.

To have the best MVPI, players must score a lot of runs at a high strike rate, and take a lot of wickets at a low economy rate.

In return, Morris has offered the DD franchise 340 'runs'.

Amongst the current top IPL performers the player with the best (lowest) PVI is Nitish Rana of the Mumbai Indians with a MVPI of 283. 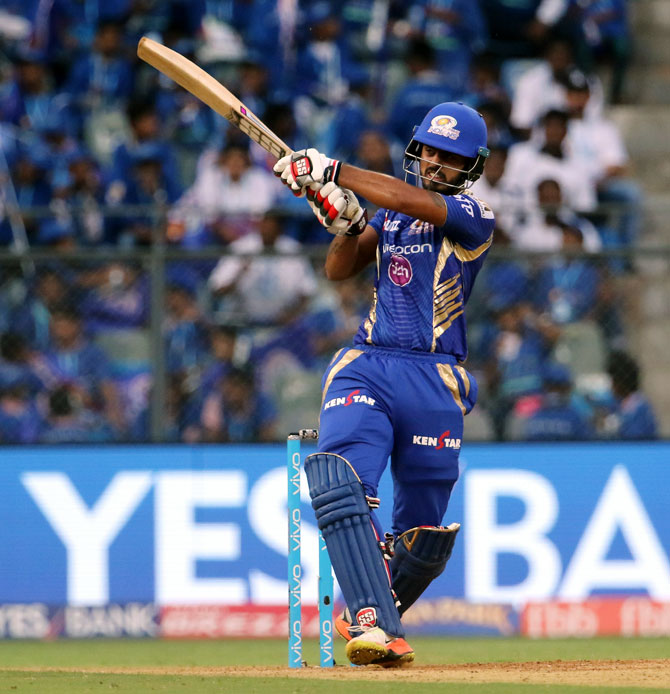 Just to get a better feel for these numbers, Ajinkya Rahane of Rising Pune Supergiant has a MVPI of 127 and a PVI of 3985.

The table below indicates the MVPI and the PVI for the top 50 players in IPL10. 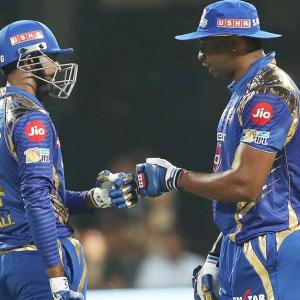 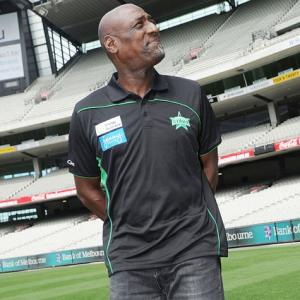