Modi back in RCA as Amin Pathan withdraws No Confidence motion 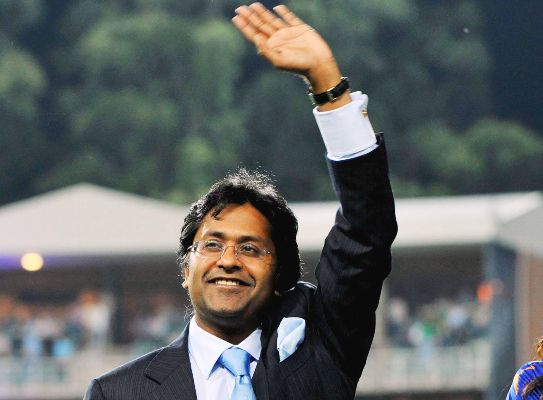 Controversial former IPL czar Lalit Modi and his team are all set to resume their charges at the Rajasthan Cricket Association (RCA) after rival group's Amin Pathan officially withdrew his 'No Confidence Motion' brought in to remove the four office-bearers.

Justice Gyan Sudha Mishra met the officials of the district cricket associations said:"The 15 districts, who had moved a 'No Confidence Motion' against Lalit Modi and three other office bearers had decided to withdraw the motion in "interest of the game".

"So there was no need to go with the process of no confidence motion. Lalit Modi faction was the elected through proper election and since the no confidence motion has been withdrawn status quo is in place," Justice Mishra further stated in his media briefing.

All the district associations were present in the meeting and supported the withdrawal of the application by Amin Pathan. It is learnt that Pathan group had allegedly resorted to muscle power to take control of the RCA office. They reportedly pelted stones on buses carrying Lalit Modi supporters but in the end, could not muster the 2/3rd majority required, to get the fresh motion passed through the 33
affiliated units of Rajasthan CA.

According to sources, it is learnt that fear of failing prompted Pathan faction to backtrack and save face by claiming that they have withdrawn the motion in "interest of game".

Lalit Modi, who is facing a life ban from BCCI was elected as president of RCA despite warnings of severe consequences by the apex cricket body in country and later RCA was suspended and was also left out of the domestic cricket calendar.

A High Court order had paved the way for Rajasthan plyers to play in the domestic competitions with senior cricket administrator Amrit Mathur appointed as co-ordinator by the court with consent of the BCCI.

Little change is expected on ground situation as RCA still faces suspension from BCCI and court had specifically said that the arrangement regarding the appointment of co-ordinator and the selection of Team Rajasthan would continue till the dispute between the RCA and the BCCI.

However the decision might give fresh lease of life to Lalit Modi's aspirations of getting into the mainstream of cricket and that might be a reason that we have not heard of any of the fireworks through tweets from the ex-IPL supremo who lives in exile as he is facing a horde of cases including that of ED. 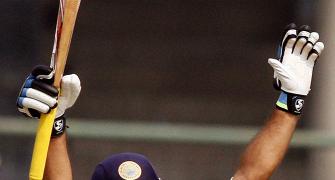 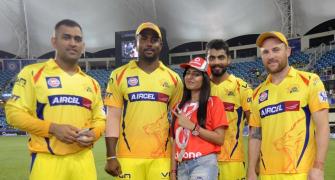 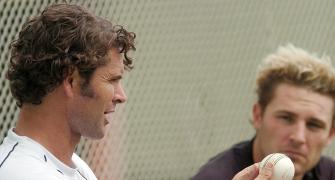 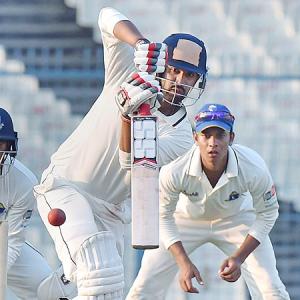 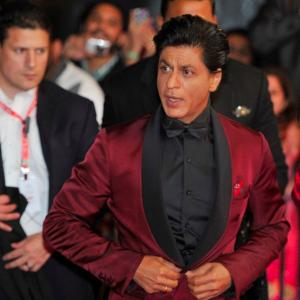