'Unpredictable – that's a word that us as coaching staff hate' 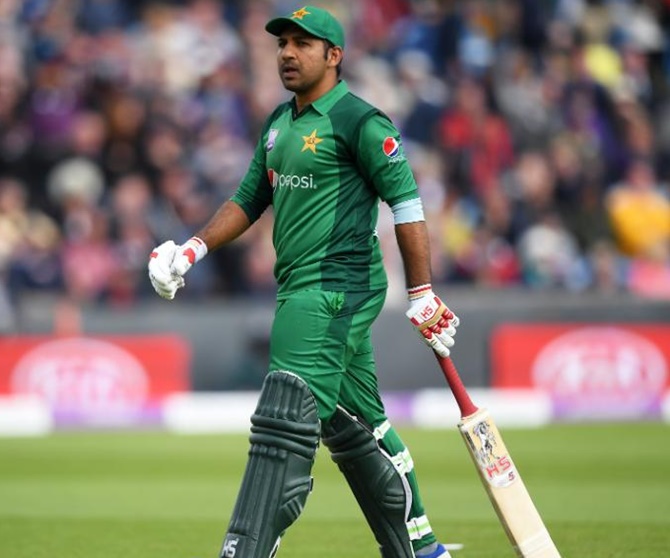 For a team who routinely oscillate between sublime cricket and farce and are cursed with a legendary ability to self-destruct, Pakistan will enter another World Cup as the proverbial dark horses with good memories of England.

When the team under Sarfraz Ahmed went to meet prime minister Imran Khan last month before leaving for England, they were reminded by the cricketer-turned-politician of the role of proper planning behind a successful campaign.

Sarfraz and his men must heed the advice from someone who famously galvanised a traditionally fractious side to World Cup glory in 1992.

"Unpredictable – that's a word that us as coaching staff hate," coach Micky Arthur recently said in a video on the cricket board's website.

Top order duo Babar Azam and Fakhar Zaman will lead their batting charges but the lack of enough power-hitters in the middle could stymie their bid for a second ODI World Cup.

The team, however, can draw inspiration from their 2017 Champions Trophy triumph in England, which also marked a shift in their fitness levels.

Not the most agile bunch by any stretch of the imagination, Pakistan sent Umar Akmal home after the batsman failed fitness tests ahead of the elite tournament.

Since then the yo-yo endurance test, which involves running between cones at a quickening pace, has become the selection standard, resulting in a fitter Pakistan team.

"Coming into the Champions Trophy, we had a few players out of shape," Pakistan's strength and conditioning coach Grant Luden said in a video on the cricket board's website.

"We had to make a hard decision and we had to send those players home. And thank goodness! We had the results ... It was a watershed moment for us."

Pakistan have bolstered their pace attack with the late inclusion of Mohammad Amir and Wahab Riaz and received a boost when leg-spinner Shadab Khan, who suffered a bout of hepatitis, was declared fit earlier this month.

Their long-suffering fans agonised over the team's tendency to snatch defeat from the jaws of victory but Pakistan remain one of the most exciting sides in any tournament.

"Many Pakistani fans will say they have followed their team for too long and had their hearts broken many times, but I love them, and I love their cricket," ex-England captain Nasser Hussain told the PakPassion.net website.

"I love them because they are mercurial Pakistan and you wonder which Pakistan will turn up on the day. The fact is that you cannot write off Pakistan for this World Cup."

© Copyright 2020 Reuters Limited. All rights reserved. Republication or redistribution of Reuters content, including by framing or similar means, is expressly prohibited without the prior written consent of Reuters. Reuters shall not be liable for any errors or delays in the content, or for any actions taken in reliance thereon.
Related News: Pakistan, England, Sarfraz Ahmed, Shadab Khan, Mohammad Amir
SHARE THIS STORYCOMMENT
Print this article 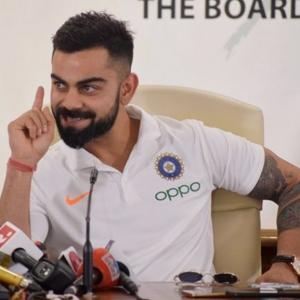 World Cup: Watch out for these three batsmen