News
Business
Movies
Sports
Cricket
Get Ahead
Money Tips
Shopping
Sign in  |  Create a Rediffmail account
Rediff.com  » Cricket » MEA advises 'not to hold IPL at this time' due to coronavirus

'Think it is for the organisers to decide whether to go ahead with it or not. Our advice would be to not do it at this time but if they want to go ahead, it is their decision.' 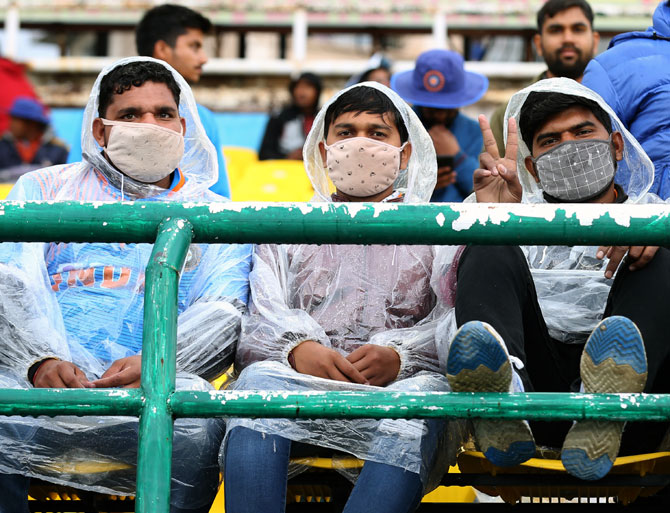 IMAGE: Fans wear masks during the first ODI between India and South Africa in Dharamsala on Thursday, which was called off due to rain. Photograph: BCCI

The government's focus is on containing and controlling coronavirus the Ministry of External Affairs said on Thursday and advised Indians to stay put wherever they are and travel only under compelling reasons.

Responding to questions about IPL and other sporting events, it said the MEA's advise would be "not do it at this time but if the organisers want to go ahead, it is their decision".

"The government's immediate concern is to contain and control coronavirus. There is no need to panic. We advise Indians to stay put wherever they are and only travel under compelling reasons," Dammu Ravi, Additional Secretary, MEA and Coordinator (COVID-19), said at a press conference.

"We have also not issued any guidelines to airlines to stop or reduce flights. It's a commercial decision, we leave it to them to decide," he added.

To questions about organising sporting events, he said, "Think it is for the organisers to decide whether to go ahead with it or not. Our advice would be to not do it at this time but if they want to go ahead, it is their decision."

"We have received requests from Bhutan, Iran, the Maldives, Italy for assistance with masks and protective gears. We are processing it. Earlier, such request was received from China, and a package was sent," he said.

Anil Malik, the Additional Secretary from Ministry of Home Affairs, informed reporters that there has been a decline of 40 per cent in number of people travelling to India in the last 20 days.

"The number of people coming to India dropped by 40 per cent in the last 20 days, the number will come down further," he said.

No foreign player will be available for this year's Indian Premier League till April 15 due to visa restrictions imposed by the government to contain the deadly novel coronavirus outbreak, a top BCCI source said on Thursday, casting fresh doubts on the fate of the event.

Source: PTI  -  Edited By: Harish Kotian© Copyright 2020 PTI. All rights reserved. Republication or redistribution of PTI content, including by framing or similar means, is expressly prohibited without the prior written consent.
Related News: Ministry of External Affairs, IPL, BCCI, India, Ministry of Home Affairs
SHARE THIS STORYCOMMENT
Print this article 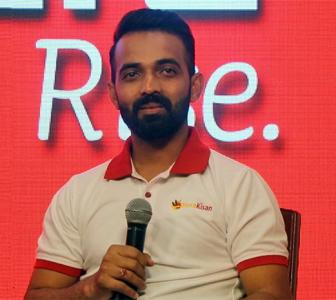 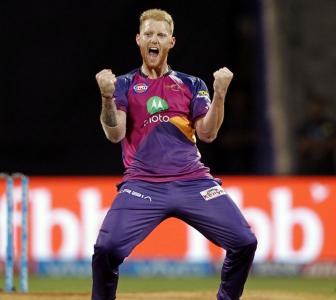