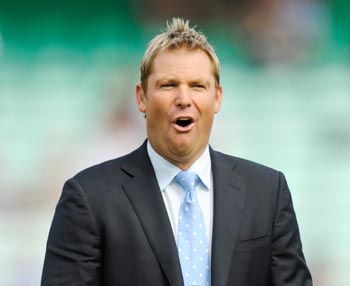 Former Test spinner Shane Warne is all set to get a new accolade -- a McDonald's burger named after him.

The top-secret meal will be launched in the upcoming weeks ahead of the Ashes.

The Legend burger is primarily a bun with a slice of regular cheese, premium salad mix (lettuce), choice of crispy chicken or seasoned chicken and a saucy combination. 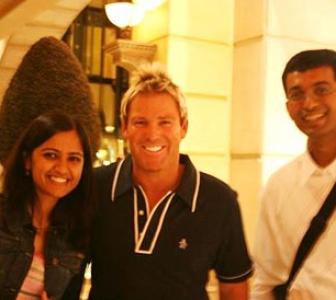 Spotted: Shane Warne in Johannesburg
CWG: UK, US intel teams in Delhi to foil attacks
Warne gets to captain Australia, in poker 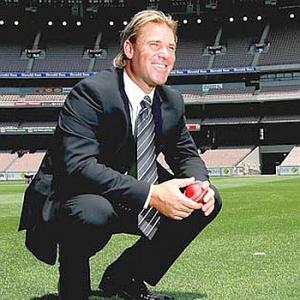