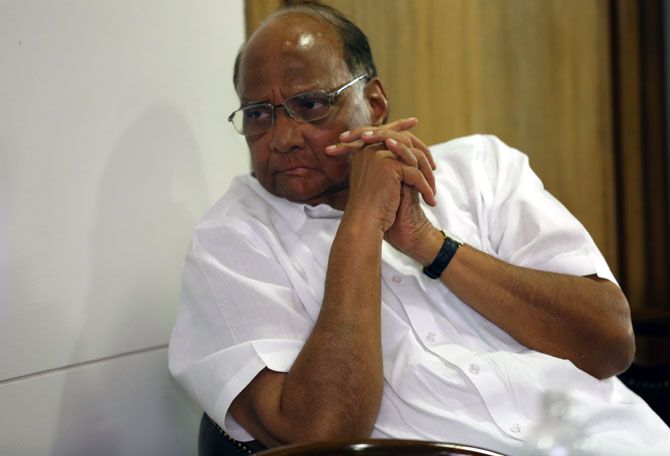 The Mumbai Cricket Association (MCA) has sought NCP chief Sharad Pawar's advice on conducting its AGM amid the COVID-19 pandemic and resumption of the game in the city.

Pawar is a former president of the MCA, BCCI and the ICC and his party is also part of the present Maharashtra government led by Chief Minister Uddhav Thackeray.

A senior MCA official said on Monday that the meeting with Pawar took place over two days.

"We met Pawar saheb as we have to conduct the AGM. If we maintain the social distancing rules, the we could get the permission to conduct it and then it would be good," the official said.

The MCA has over 300 members. Recently, it had also issued a circular to its members urging them to give their consent to the Apex Council to form the Cricket Improvement Committee (CIC), which makes all game related appointments.

As per the MCA Constitution, it is the AGM, which appoints the CIC.

Another official said that Pawar told the delegation that he would speak with the Chief Minister on the issues faced by the MCA.

Cricket in Mumbai has come to a standstill since March due to the health crisis. Mumbai is one of the worst hit Indian cities by the COVID-19 pandemic.

Other issues like pending rent of the University ground and the neighbouring Wankhede Stadium were also discussed. 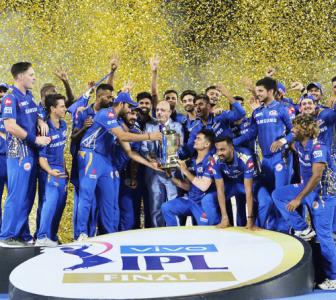