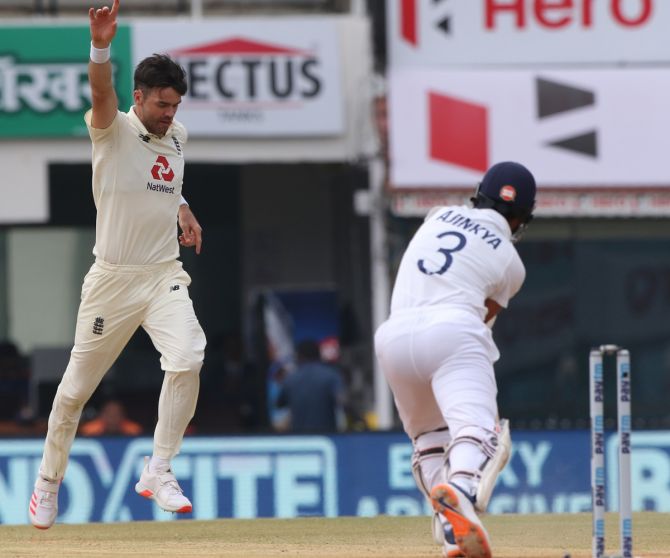 IMAGE: Ajinkya Rahane hasn't done much with the bat since that classy hundred in Melbourne in the second Test last December. Photograph: BCCI

Former cricketer Sanjay Manjrekar, on Tuesday, criticised Ajinkya Rahane 'the batsman' after his twin failure in India's 227-run defeat to England in the opening Test in Chennai.

But captain Virat Kohli stood firmly by his deputy, telling the curious scribes, "If you are trying to dig something out, you are not going to get it..."

In recent years, Manjrekar has been vocal about his criticism of Indian players on social media.

Rahane drew appreciation from all quarters after leading an inexperienced Indian team to an incredible come-from-behind series win in Australia. But he hasn't done much with the bat since that classy hundred in Melbourne in the second Test last December.

In the series opener against England, Rahane was dismissed for 1 in the first innings and failed to open his account in the second, as India slumped to a heavy defeat to trail 0-1 in the four-match series.

In his last seven innings at home, Rahane has managed only 64 runs at an average of 9.1.

But Kohli came to the defence of his deputy, insisting that Rahane is the team's most important batsman along with Cheteshwar Pujara.

"Look I got bowled as well. If you are trying to dig something out, you are not going to get it because there is nothing. Ajinkya, I have said this many a times in the past as well..."

"Along with Pujara, he is our most important Test batsman and he continues to be as we believe in his abilities and he is an impact player," Kohli said during a virtual post-match press conference.

Kohli felt luck was not on Rahane's side at Chepauk.

"Even in the first innings it was Joe Root's unbelievable catch that made the difference," the India skipper pointed out.

"If that went for a boundary and he scored runs, then we won't be having this conversation, so there are absolutely no issues and everyone is playing really well." 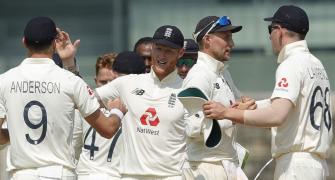 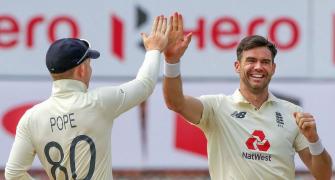 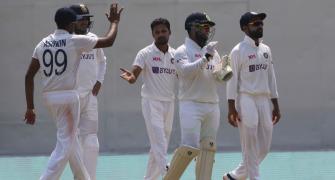 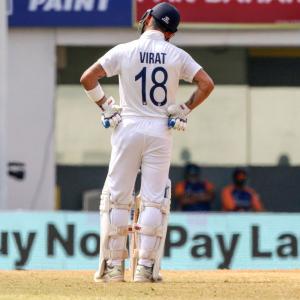 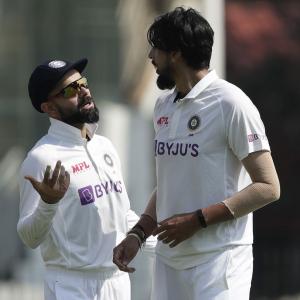