Lasith Malinga was suspended for one year after the fast bowler pleaded guilty to a breach of contract by speaking to the media without permission, Sri Lanka's cricket board said in Colombo on Tuesday.

The sanction is suspended for six months.

Malinga will also be fined 50 percent of the match fee from his next One-Day International, after a disciplinary inquiry found him guilty of breaching his contract.

Malinga appeared before SLC's special inquiry panel, where he accepted the charges against him and tendered a formal apology.

A specially convened executive committee meeting then imposed a "one-year suspension, suspended by six months (whereby the punishment would be imposed in the event of a similar infraction within the stipulated six month period) and a 50 percent fine of his next ODI match fee," SLC said in a media release.

The inquiry was initiated by Malinga's response to sports minister Dayasiri Jayasekara, who had alleged that Sri Lanka's poor fielding standards were due to players' inadequate fitness, in particular their "big bellies".

Malinga, since his return from the ICC Champions Trophy in England, had on two occasions acted in "contravention of the terms of agreement," which specifically bars him from making any statements to the media without the prior approval of the SLC's Chief Executive Officer.

Malinga had publicly ridiculed the minister's knowledge of cricket, saying that catches are missed in any game and implying that he was no more than an armchair critic.

He further added that nobody had raised fitness issues when Sri Lanka defeated India during a league game. 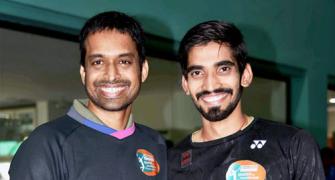 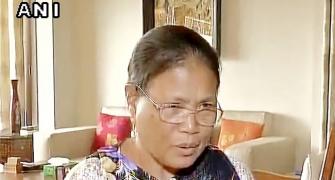 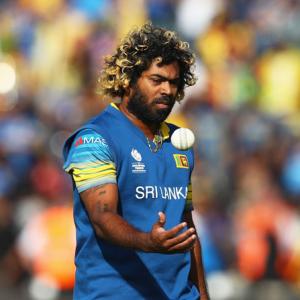