Lasith Malinga is likely to be available for the next two IPL matches for Mumbai Indians after Sri Lanka Cricket (SLC) softened its stance on the participation of the veteran pacer in a domestic ODI tournament.

SLC had earlier announced that only those players would be eligible for selection in the World Cup squad, who would compete in Super Provincial One-Day domestic tournament, slated from April 4 to 11.

The diktat had forced Malinga to make himself unavailable for Mumbai Indians' first six matches.

According to a report in ESPNcricinfo, the SLC has changed its stance after a few calls by the BCCI.

SLC Chief selector Ashantha de Mel said that Malinga's place in the World Cup-bound squad is guaranteed, so he is free to participate in the IPL.

"We have no issues if he goes to IPL -- the board had given him a no-objection certificate already, so he's free to go. Anyway he has been one of our best bowlers in one dayers, so there's no question about his place in the team," Mel said.

The news of Malinga's participation will boost Mumbai Indians' confidence as they aim to register their first win of the tournament after losing to Delhi Capitals on Sunday.

The three-time winners will lock horns with Royal Challengers Bangalore and Kings XI Punjab in back-to-back away games on March 28 and 30 respectively. 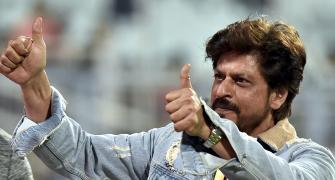 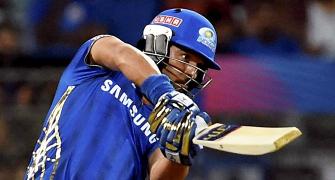 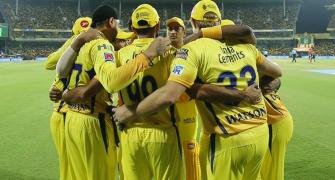