'Why can't I get another hat-trick? I will be trying and that would be special.' 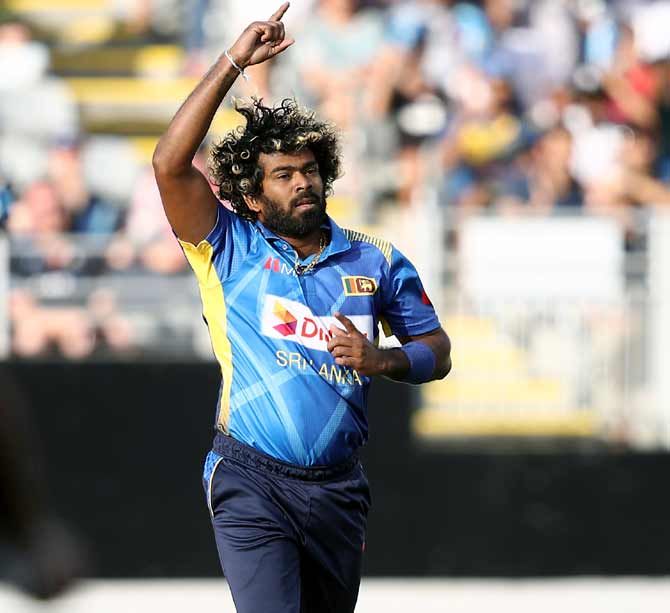 IMAGE: Lasith Malinga has also taken three ODI hat-tricks and is the only player to have achieved the milestone twice during a World Cup. Photograph: Phil Walter/Getty Images

Lasith Malinga's once-express pace has dropped as Father Time has caught up with the right-arm quick, but his guile should propel him to a few individual milestones at his fourth and final Cricket World Cup.

Malinga, who turns 36 in August, is on the cusp of breaking into the all-time top-10 one-day international wicket takers, with his tally of 322 just one behind former team mate Sanath Jayasuriya.

Malinga has also taken three ODI hat-tricks and is the only player to have achieved the milestone twice during a World Cup.

His first World Cup hat-trick was when he dismissed four South African batsmen in four balls in Guyana in 2007 -- the only player to have achieved that feat in the tournament.

He then took another hat-trick against Kenya four years later in Colombo and while he said it would be nice to add a third in England and Wales, he was just keen on taking wickets when Sri Lanka start their campaign against New Zealand in Cardiff on June 1.

"I know I've got the skills to take wickets and (that) gives me confidence," Malinga told the International Cricket Council website. "One of the things I like about playing in England is you have to adapt to every condition.

"It could be really hot or quite cold and that is a real test of your skill as a bowler.

"Why can't I get another hat-trick? I will be trying and that would be special."

Malinga has already said that his fourth Cricket World Cup will be his last, with him targeting an international retirement after the World Twenty20 tournament in Australia next year.

He will however still anchor the pace attack with his ability to bowl fast swinging yorkers and well-directed bouncer and disguise changes in pace.

The 1996 champions have struggled in the 50-over format this year, having lost eight of their nine completed matches, with their only victory against Scotland in Edinburgh.

Malinga, however, feels the side could surprise opposition teams in the round-robin format.

"In previous years perhaps we had bigger names but these guys are very talented and they are looking forward to proving themselves and making people notice them," he said.

"We have the best 15 players in Sri Lanka right now and we have a mix of more experienced players and some exciting young players, who just can't wait to get started."

© Copyright 2021 Reuters Limited. All rights reserved. Republication or redistribution of Reuters content, including by framing or similar means, is expressly prohibited without the prior written consent of Reuters. Reuters shall not be liable for any errors or delays in the content, or for any actions taken in reliance thereon.
Related News: Lasith Malinga, Sanath Jayasuriya, Getty Images, IMAGE, ODI
SHARE THIS STORYCOMMENT
Print this article 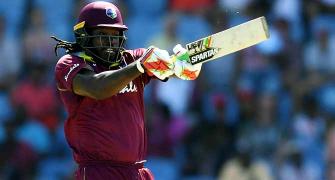 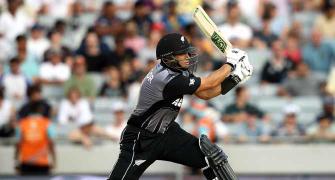 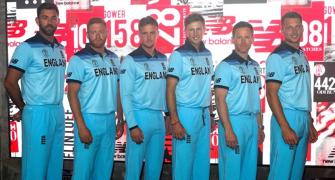 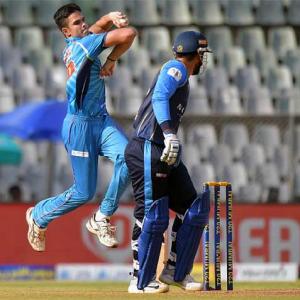 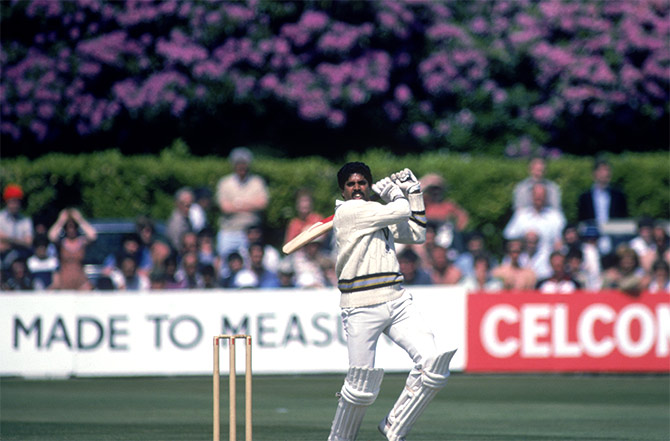