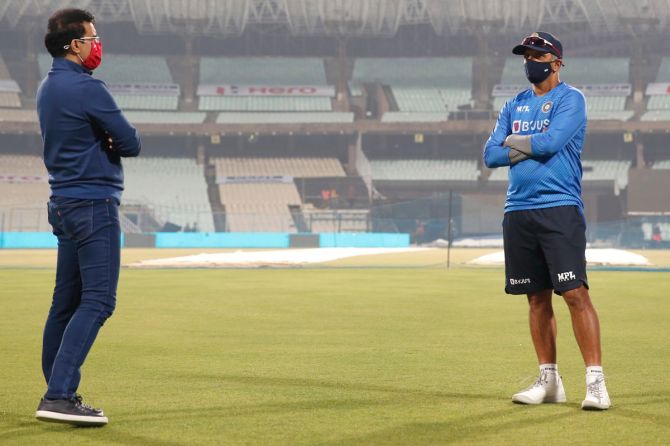 Board of Control for Cricket in India (BCCI) president Sourav Ganguly and Team India’s head coach Rahul Dravid met at the iconic Eden Gardens in Kolkata on the eve of India vs West Indies 1st T20I.

The BCCI took to Twitter to share a photograph of Ganguly and Dravid on Tuesday. ‘When two legends of Indian Cricket met at the Eden Gardens,’ BCCI wrote in the caption.

The BCCI president and the head coach go a long way back. Both made their Test debuts together in 1996 at Lord’s.

Eden Gardens also holds a special place for both the legends of Indian cricket. Ganguly and Dravid were part of the playing XI that defeated Australia in the famous 2001 Test at the venue, thereby ending the visitors’ 16-Test winning streak.

Ganguly was the captain of that team, while Dravid contributed 180 in the second innings. He featured in a legendary partnership of 376 with VVS Laxman (281) to turn the Test match on its head. India went on to win the Test by 171 runs after being made to follow on.

But on Tuesday, the former teammates maintained social distancing and were seen wearing face masks. 'Important we keep our focus on India rather than IPL' 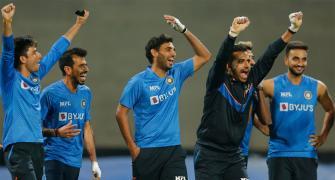 Windies T20s: India aim to rebuild ahead of World Cup 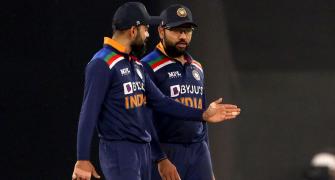 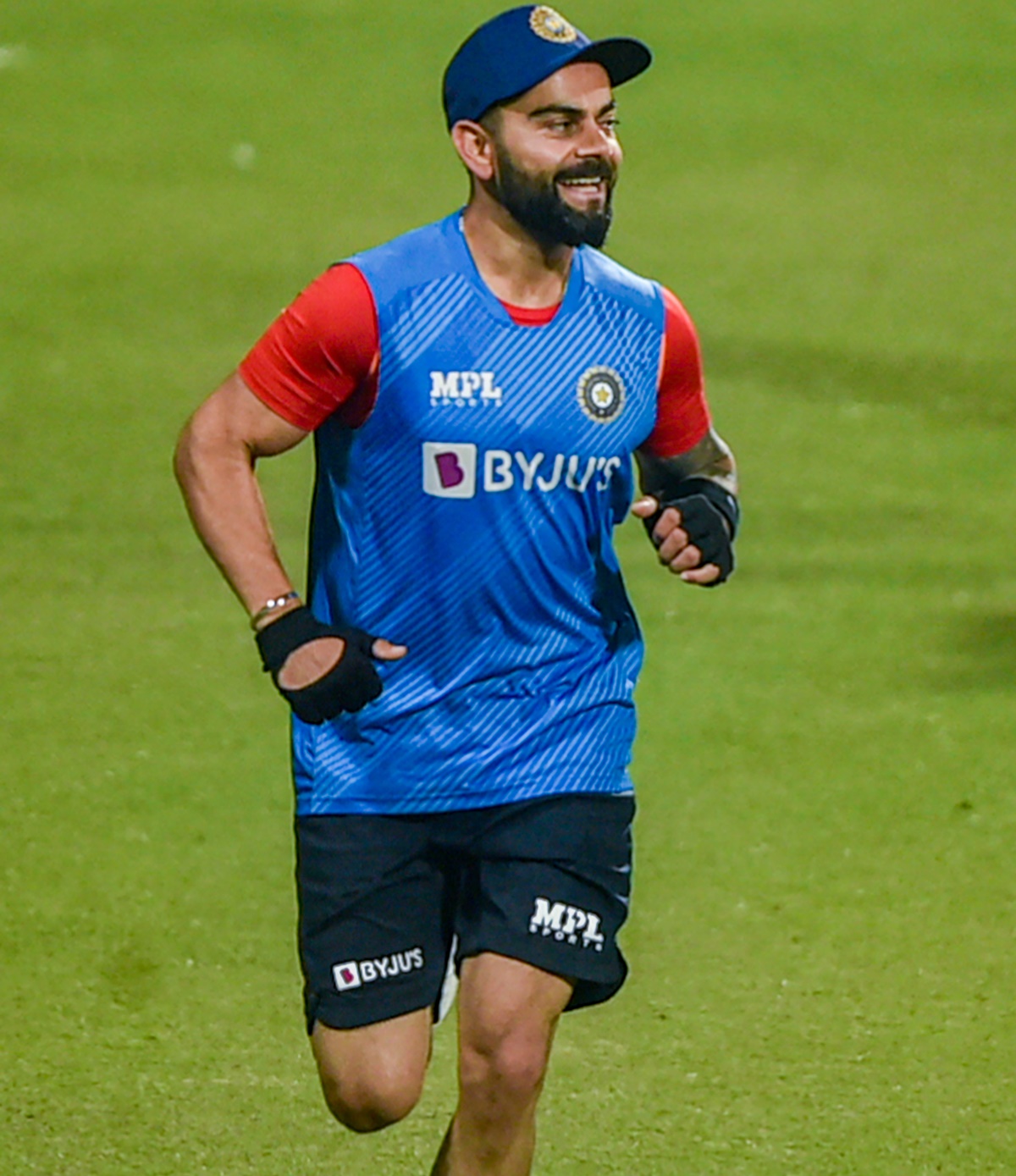 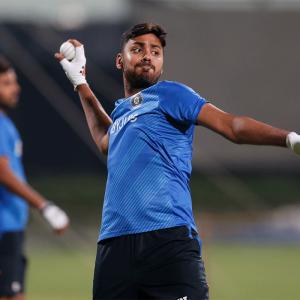 With T20 WC in focus, India to give rookies game time