News
Business
Movies
Sports
Cricket
Get Ahead
Money Tips
Shopping
Sign in  |  Create a Rediffmail account
Rediff.com  » Cricket » Lara on what Pujara needs to do to improve strike rate 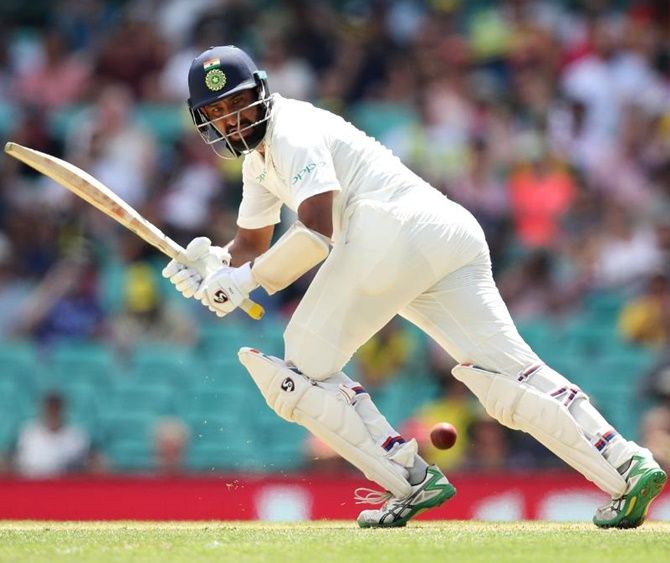 West Indies legend Brian Lara while talking about India batsman Cheteshwar Pujara stated that there are a lot of momentum swings in one's innings when a person bats that slowly.

Pujara was part of the crucial 100-run partnership in 49.3 overs with Ajinkya Rahane in the second Test at Lord's against England which brought India back into the match. The Indian batter is known for his resilience on the pitch and his ability to dig deep in the most crucial moments of the match. He wears the bowlers down through his batting style till they get exhausted which results in his low strike rate.

Discussing Cheteshwar Pujara's strike rate in Test cricket, batting legend Lara on 'Follow The Blues', said, "Pujara, definitely for me, I mean as a batsman, I am not the same as a player, that ability to be so patient and score at such a low strike rate. So, for me, if I was a coach or if I was someone that wanted Pujara to improve, I would try to create a lot more shots and try to score a strike rate that is more beneficial to him and the team."

"He does the job, and I know the job he does, but I just feel that when you bat that slowly, there are a lot of momentum swings in your innings and you allow the bowlers so many deliveries at yourself, even before you get to three figures -- that you are going to find yourself coming up short a lot of times," he added.

Pujara will be looking to convert his good starts to maybe a good score soon as it has been more than 30 months and 34 innings since he scored a century. The first Test between England and India ended in a draw but India staged an incredible comeback to take the second game by 151 runs at the Lord's Cricket Ground. Both sides will now lock horns in the third Test, beginning Wednesday at Headingley, Leeds. 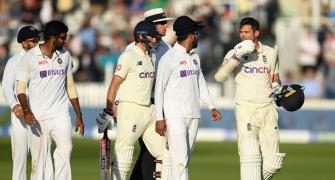 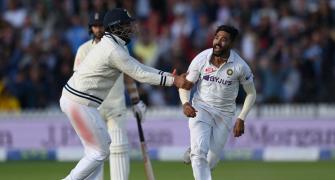 Kohli praises Siraj's ability to get anyone out... 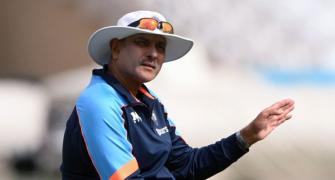 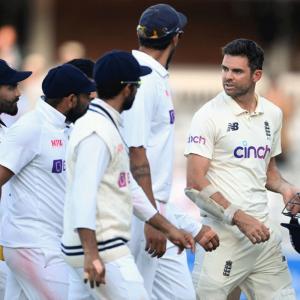