Former Indian Premier League commissioner Lalit Modi on Tuesday said he has presented his reply to the show cause notice from the Enforcement Directorate (ED), with regard to the Foreign Exchange Management Act, claiming he cannot be held responsible for any wrongdoings since he had no "cheque signing powers" during his stint as the chief of the Twenty20 tournament.

Last month, the ED slapped show cause notices on Modi, officials of the Board of Control for Cricket in India, and HDFC Bank for contravention of FEMA regulations to the tune of Rs. 60 crore while awarding various contracts.

"In simple terms, the act requires certain foreign exchange transactions to be approved by the Reserve Bank of India (RBI) and the current investigations surround the potential contravention of the law in the BCCI's dealings with Cricket South Africa (CSA) for IPL 2. The ED delivered the notices to several recipients including me and in doing so they gave me an opportunity to fully reflect the activities surrounding the tournament in South Africa. I have always said I have nothing to hide," Modi wrote on his website. 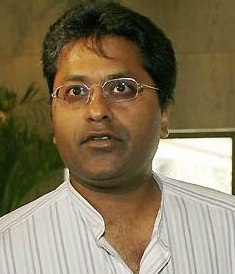 He further clarified that there was no direct allegation against him and he chose to receive the notices so he could explain the issues.

"But within the 11 notices I have received, there is not one single allegation against me personally. I was, of course part of the IPL at the time and that is why I regard the receipt of the notices as an opportunity to explain the issues at hand and, in doing so, clarify the innermost workings of the BCCI at the very highest level. It's also worth noting that I voluntarily received the Show Cause notices in order to do so."

The allegations are related to the second edition of the IPL in 2009, which was shifted to South Africa after failing to get security clearance to stage the event in India.

Modi shifted base to London after he was suspended from the BCCI and charged with wrongdoings during his stint as IPL chief. He said the ED is investigating claims that the BCCI made payments to Cricket South Africa (CSA) and administered an account in South Africa without the necessary permissions required under FEMA.

"At the time, I was, of course, IPL Chairman. As a sub-committee of the BCCI, the IPL does not have an independent existence or any financial drawing or disbursement powers. All accounts are operated by the BCCI. When it became clear that IPL 2 couldn't take place in India because of security issues relating to the elections, we made the collective decision to take the tournament to either England or South Africa. That decision was taken at a meeting of the BCCI Working Committee on 22nd March, 2009. During the meeting, it was also agreed that an overseas event meant that a new bank account would be required somewhere abroad to take care of all financial considerations and that, in accordance with the constitution, the Secretary  of the BCCI, should seek clearance from the RBI," he further added.

Modi clarified that he was merely following the instructions of current BCCI president N Srinivasan, who was then the Board secretary, on setting up of the bank account in South Africa.

"On 25th March, I was one of several recipients of an e-mail sent by the then Secretary, Mr. N Srinivasan, which explained that RBI policies in South Africa meant the accounting set up would need to follow the methods adopted by the ICC during international tournaments. Specifically, this meant that CSA would administer the account on behalf of the BCCI with the latter making payments to balance the transactions. As was reflected in the meeting on 29th March, the appropriate BCCI offices were required to ensure all regulatory processes were adhered to. That is a singular responsibility, which constitutionally rests with the Secretary in association with the Treasurer," he wrote.

The former IPL chief also pointed out that Srinivasan had made it clear that the process would not require approval from the Reserve Bank of India (RBI). "Significantly, however, it was Mr. Srinivasan's view that because the IPL 2 account was now going to be operated by CSA, any transfer of funds would be covered under current account transactions AND WOULD NOT REQUIRE RBI APPROVAL."

Modi also refuted BCCI's claims in their reply to the ED that IPL 2 was owned by South Africa.

"I was surprised to learn that the BCCI in its reply to ED is now portraying IPL 2 as a CSA-owned tournament in its own responses to the Show Cause notices. This is just untrue. IPL 2 was a BCCI tournament all along. The fact is that throughout the tournament, CSA administered the accounts, but was not authorised to make ANY unilateral payments from the account as the money was regarded as BCCI funds. Any transaction required BCCI authorisation and CSA was considered a service provider for which fees were paid. For additional clarity on this point, it's important to note that all vendors, contractors and suppliers were selected and appointed by the BCCI. It's therefore interesting to consider why the BCCI is now painting a different picture."

Modi added: "For the record, I had no transactional mandate, nor any cheque signing powers" and he should not be held responsible for any wrongdoings as all decisions were taken by the then secretary Srinivasan.

"The route for all funds was administered in accordance with the agreed principles. As Chairman of the IPL I created the tournament, while the Treasurer operated the accounting process and at all times, only did so following approval by the Secretary. It has been standard practice for the BCCI that all FEMA compliances and RBI approvals are required to be actioned from the Treasurer's office but in turn all decisions and approvals in respect of the IPL, which had any financial implication, or required the drawing or disbursing of funds - including RBI approvals - were taken by the then Secretary. For the record, I had no transactional mandate, nor any cheque signing powers." 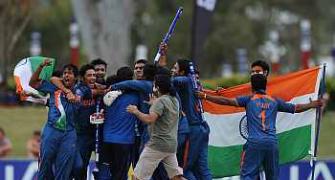 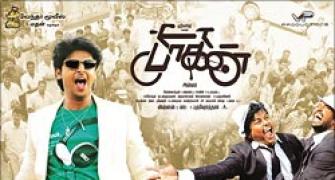 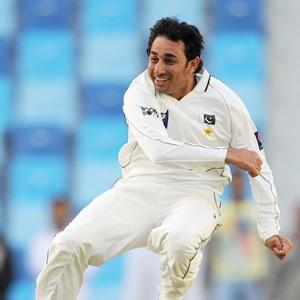 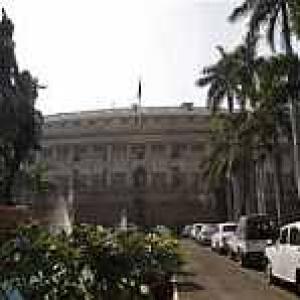 Govt borrowing may rise this year