'I don't see him being a passive coach. As far as achievements go, he will be a living example in front of the players.' Kumble is a great of the game but doesn't have a lot of coaching experience, but Gavaskar asserted that the former spin ace brings a lot to the table.

"You don't need a coaching degree; all you have to be is a good man-manager.

"Kumble brings to the table a lot of determination, experience and intelligence as India coach," Gavaskar told NDTV, shortly after Kumble was appointed for a one-year term.

He said Kumble, unlike some other coaches, will be actively involved in the team and the players could learn immensely from him.

"Players can Google on Kumble and find out what he has achieved. He will earn a lot of respect in the dressing room. He has been a great performer for India."

The former India captain further said ultimately it is down to the players on the field, but Kumble will be actively involved with them from the sidelines.

"Kumble would certainly give his opinions. I don't see him being a passive coach. As far as achievements go, he will be a living example in front of the players." 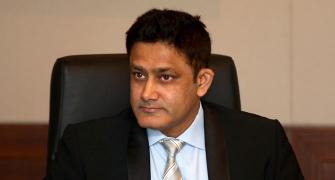 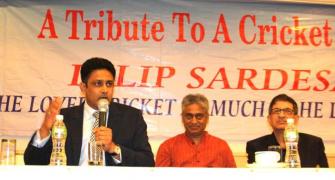 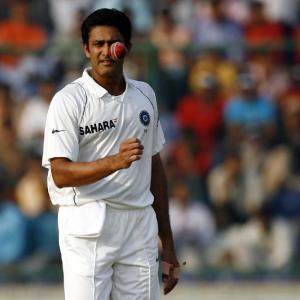 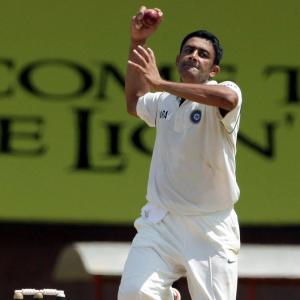