Kohli's role as batter will remain the same: Rohit Sharma India's new T20 captain Rohit Sharma doesn't foresee any change in Virat Kohli's role as a batter in the new set-up and expects his predecessor to continue dishing out impactful performances.

Kohli has relinquished his T20 captaincy and from Wednesday's opening T20 International against New Zealand, Rohit will be the full-time skipper in the shortest format going into next year's World Cup.

When asked how he perceives the former captain's role, Rohit was precise in his reply.

"It's very simple. Whatever he has been doing till now, his role in this team remains the same," the Indian captain said ahead of the first T20 International against the Black Caps.

"He is a very important player for the team and whenever he plays, he creates an impact. From team's perspective, he is an important player and when you play each game, the roles are different."

The roles of each player change as per match conditions and all players, including Kohli, are open to that, insisted the new captain.

The kind of experience that Kohli brings into the T20 set-up will only add to their strength.

"I am sure when Virat comes back, it will only strengthen our team because of the experience and the kind of batsman he is, it's only going to add up to our squad." 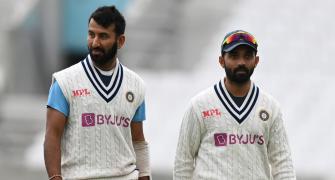 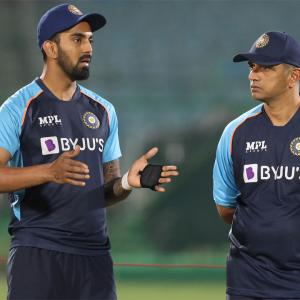 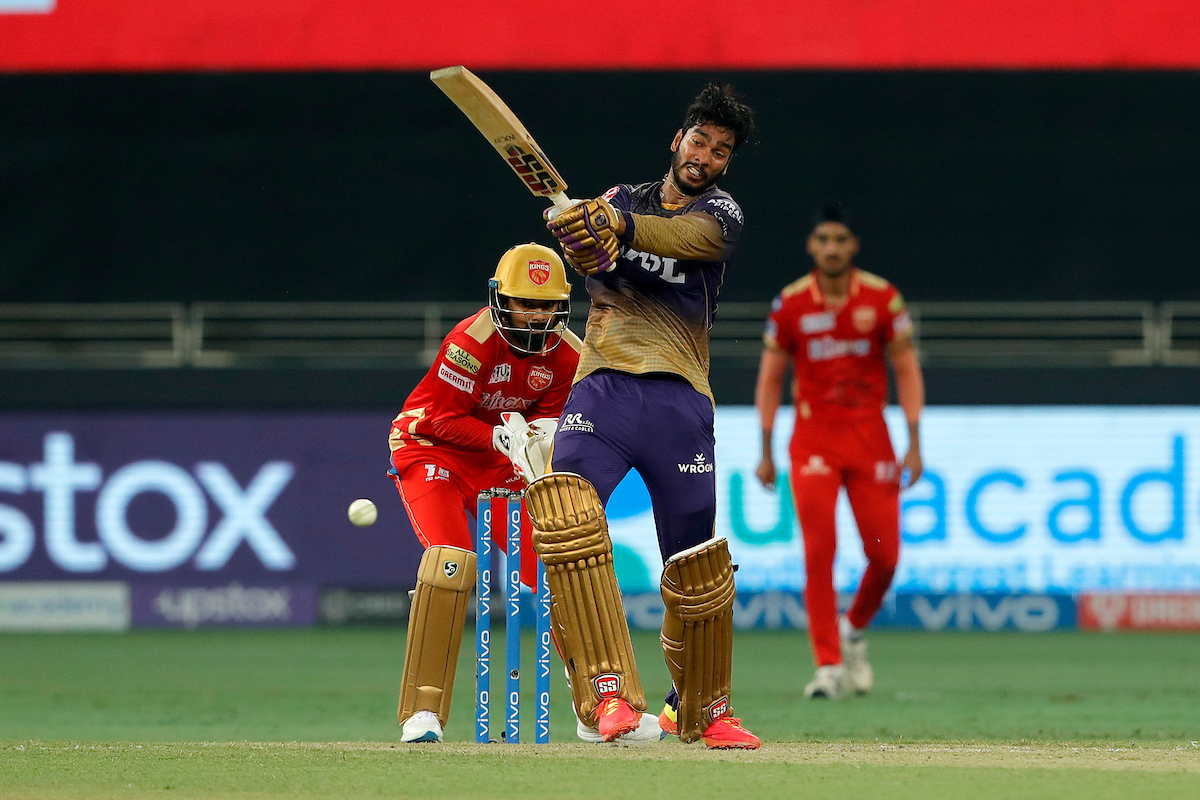