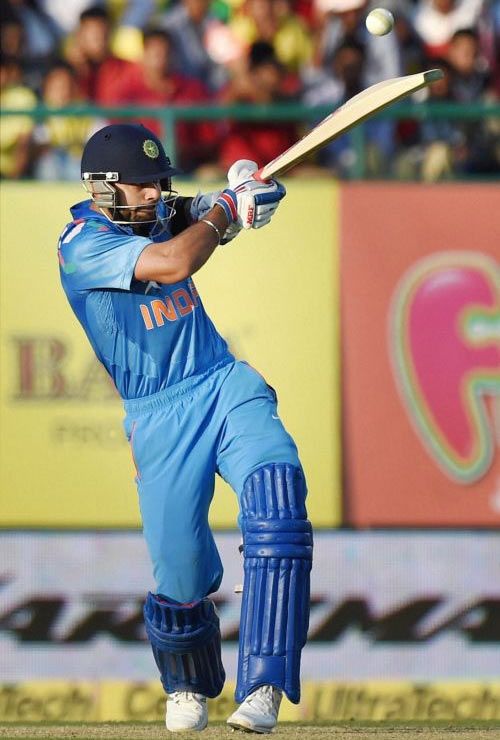 “Virat Kohli batting will be the key to India’s success in the World Cup. Although he has struggled recently, but the century against West Indies yesterday was a good sign,” Ganguly said at Aaj Tak’s ‘Salaam Cricket’ conclave in New Delhi on Saturday.

“Having said that, there are many x-factors like Shikhar Dhwan, Suresh Raina, captain Mahendra Singh Dhoni, who can win the World Cup in their own right.

“You see, when he (Kohli) first came into the side you had Sachin Tendulkar, Virender Sehwag, Yuvraj Singh. Now the roles have changed. Now he is the top batsman in the side and he has soaked in the pressure of performance pretty well. So in my opinion, Kohli’s performance will decide India’s success in Australia,” he added.

'Looks difficult for Yuvi or Viru to make comeback' 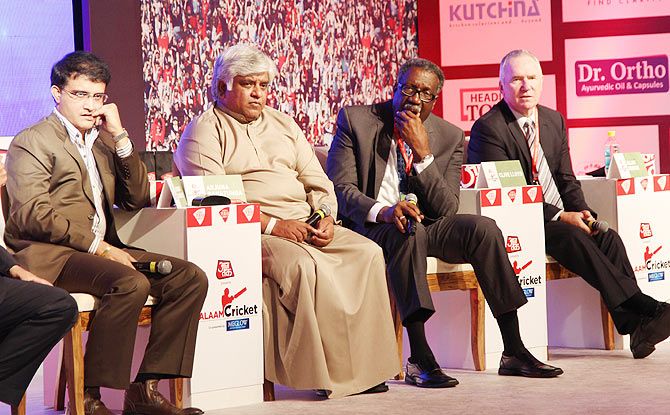 When quizzed about the likes of Virender Sehwag and Yuvraj Singh making the cut to the World Cup squad, Ganguly was not optimistic.

“I believe it would be difficult for the likes of Virender Sehwag and Yuvraj Sing to make the cut.

“This Indian ODI team looks a settled one now. So it will be difficult for the likes of Yuvraj Singh and Virender Sehwag to make it to the side.

“Believe me, Sehwag is one of the greatest opening batsmen India has ever produced, but time is up for both Viru and Yuvi,” said Ganguly. 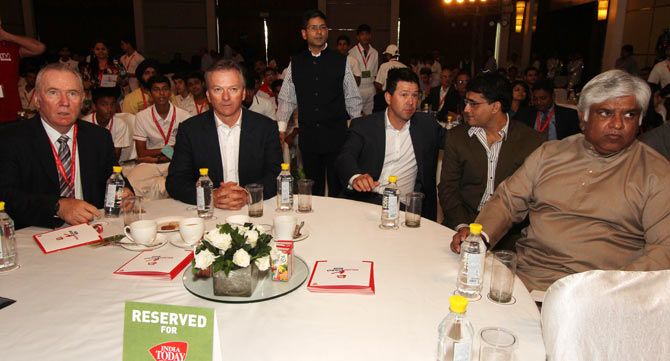 But ask former Pakistan skipper Aamer Sohail and he would tell you that the current Indian team has too many stroke-makers.

“The current Indian team has too many stroke-makers. You don’t have someone to grind it out should an early wicket falls.

“Therefore the opener’s role becomes crucial and ensure that team gets off to a good start,” said Sohail.

With the Indian bowling struggling at the moment, Sohail believes that it’s important to change the mindset, if India has to produce good fast bowlers.

“When Wasim (Akram) and Waqar (Younis) first came into the scene they were pretty raw. They weren’t match-winners. But under Imran they learned quickly because he changed the mindset.

“So for India to do well in the pace segment, the mindset need to change. Besides you need to give them situations so that they are ready for the World Cup,” said Sohail.

'No need to replace Dhoni' 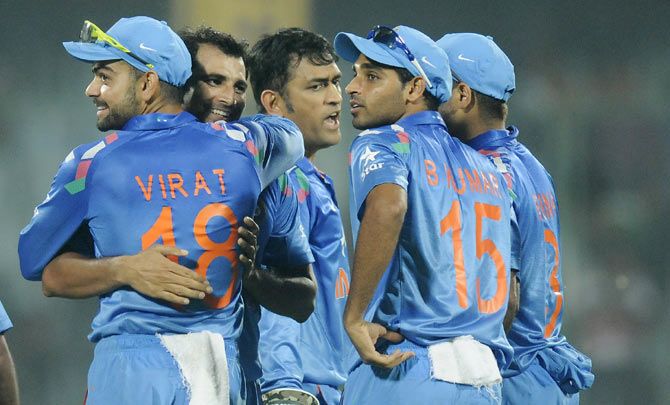 While Dhoni has drawn a lot of flak for his captaincy, former India fast bowler Madan Lal feels that India shouldn’t think of changing the captain this close to the World Cup.

“There is no need to replace Dhoni as skipper. He commands respect in the team and the good thing about Dhoni is that he takes decision.

“But having said that, Dhoni needs to identify players who he would like to see in the World Cup and back those players,” said Lal.

But Lal feels that Indian bowling has decent bowling attack going into the World Cup.

'Our pace attack is pretty good' 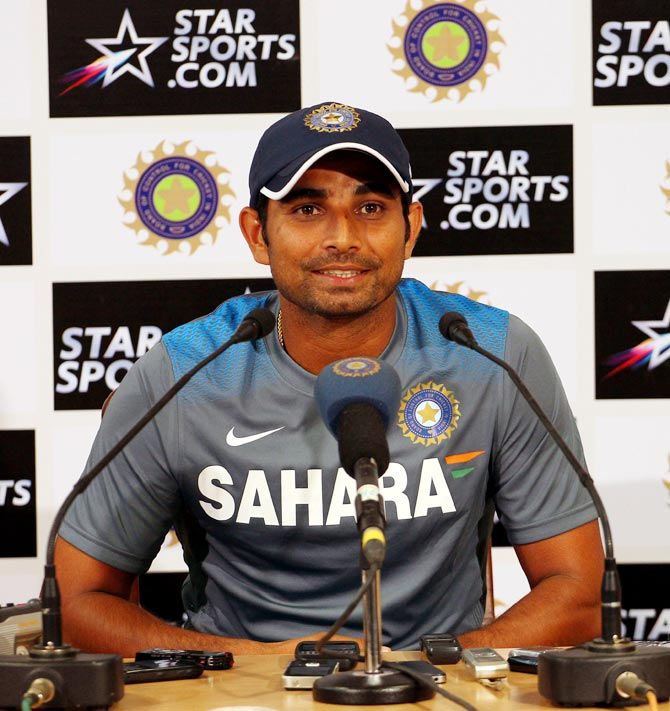 "We do have a decent bowling attack. Bhuvneshwar Kumar is someone who can swing the ball both ways, Shami has good pace, so our pace attack is pretty good.

Speaking on the role of leg-spinners Down Under, Sohail believes that wrist spinner should be used as an attacking option. 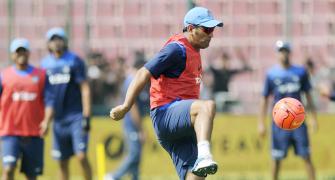 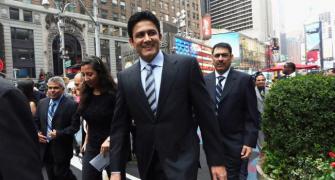 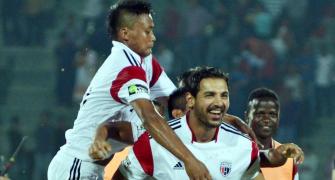 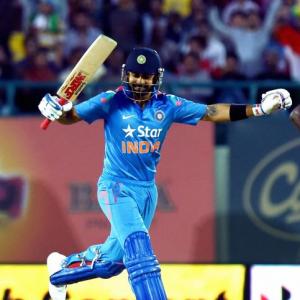 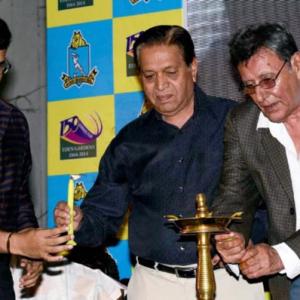