'Kohli will be more determined to win the T20 World Cup' 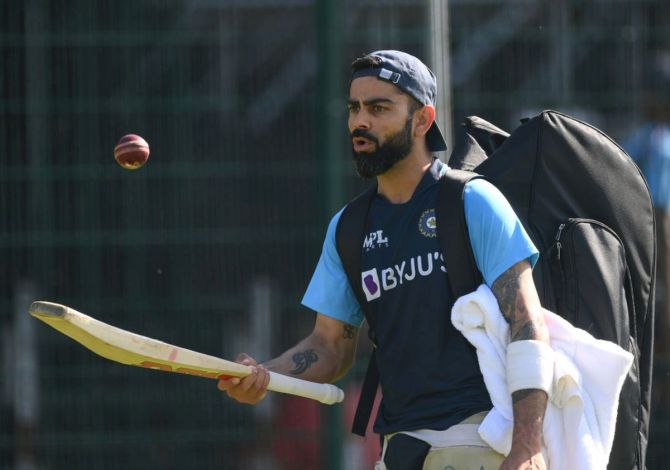 Kohli on Thursday announced that he would step down as the T20I skipper of the national side after the T20 World Cup slated to be played in the UAE in October-November this year. Rajkumar said the new skipper will bring new ideas and Kohli will help him just like MS Dhoni used to assist the India captain.

"New captain will bring new ideas and new strategies, so it will be interesting to see who is named as the skipper. Just like what Dhoni did, Virat too will like to play the same role and help the new captain," Rajkumar said.

"He will be more determined and focused to win the T20 World Cup as he will want to leave India's T20I captaincy on a high.

"It is a thoughtful decision, he had discussed with me also about this. Captaining in three formats does put a player under pressure and hence he decided to step down from T20I captaincy," said Rajkumar

Rajkumar said he feels it's the right decision at the right time.

"We were discussing about it as it is a big issue, I was sure about it. Virat loves the Test format and he will want to lead India in the Test format for a longer period and ODI too hence he decided to step down from T20I captaincy to ease off the pressure," he said.

The India skipper said he arrived at his decision after discussing with head coach Ravi Shastri and opening batsman Rohit Sharma. 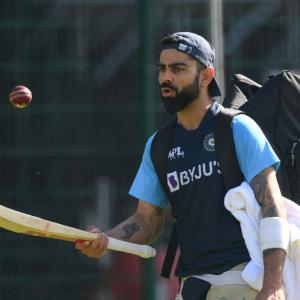