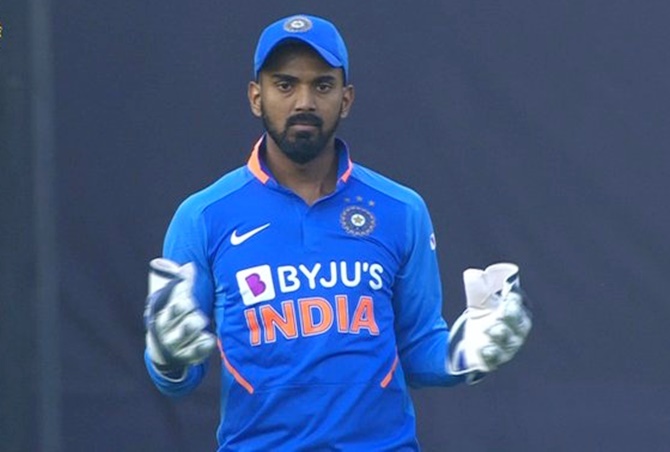 India captain Virat Kohli suggested KL Rahul will continue as their wicketkeeper in the Twenty20 series against New Zealand as it offers them the luxury of playing an extra batsman.

Rahul donned the keeper’s gloves in the last two One-dayers against Australia at home after Rishabh Pant suffered concussion in the series opener earlier this month.

Pant remains part of the limited-overs squads in New Zealand but Rahul is likely to continue behind the wickets again in Friday’s Twenty20 series opener in Auckland.

“As I said, him doing well with the gloves has really opened up a scenario for us where it gives us a lot more balance in playing an extra batsman and if he can keep playing that well, perform well with the bat, then why not,” Kohli told reporters on Thursday.

“I know there will be a lot said about, talks around what happens to other players and what not, but the most important thing is what the team requires and the best balance we can create for the side.”

With Shikhar Dhawan missing the tour with a shoulder injury, Rahul, who floated in India’s top and middle order in recent times, will be Rohit Sharma’s opening partner in the five Twenty20 matches in New Zealand.

“In the one-day game, we’ll have to think of sticking to the same what we did in Rajkot (against Australia).. have another guy at the top and let KL just express himself at that position where he played really well,” Kohli said.

“In T20 cricket, obviously the dynamics change a little bit more because we do have lower order batsmen who have done well. So we have a few more options in terms of solidifying that spot and letting KL bat at the top.”

© Copyright 2020 Reuters Limited. All rights reserved. Republication or redistribution of Reuters content, including by framing or similar means, is expressly prohibited without the prior written consent of Reuters. Reuters shall not be liable for any errors or delays in the content, or for any actions taken in reliance thereon.
Related News: Rahul, Kohli, India, Australia, Shikhar Dhawan
SHARE THIS STORYCOMMENT
Print this article 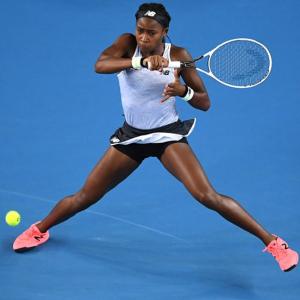