This man has helped Kohli & Co improve against fast bowlers

'I believe the improvement this team has shown while playing fast bowling since 2013 has been because of Raghu.' IMAGE: D Raghavendra has been a crucial member of the Indian cricket team's support staff for years now. Photograph: BCCI

The sidearm is a cricketing equipment that is shaped like a long spoon, with its far end designed to hold and hurl the ball at great speeds.

"I believe the improvement this team has shown while playing fast bowling since 2013 has been because of Raghu," Kohli said during an Instagram Live session with Bangladesh star Tamim Iqbal.

"He has good concepts about footwork, bat movement of players. He has improved his skills so much that from sidearm he easily hurls the balls at 155 kmph.

"After playing Raghu in nets, when you go into the match, you feel there is a lot of time," Kohli added.

It is no surprise that Raghavendra has been a crucial member of the Indian cricket team's support staff for years now.

Kohli said he never had self doubts at any time, including while engineering those big chases in high-pressure international matches.

"To be honest, I never doubted myself in game situations. Everyone who is human has doubts and weaknesses. Have their negatives. So in practice during tours, if you haven't had a good session you feel you don't have that flow."

"Yes, doubts creep in then and it's at the back of your mind. Key is to keep going and get into that zone till you feel that it was just distraction. If I believe I am good enough, then I am good enough."

"Best part about match situation is that you don't need to think so much. You react to situations knowing your role. Negative voices always come off the field when you are not in competition mode." 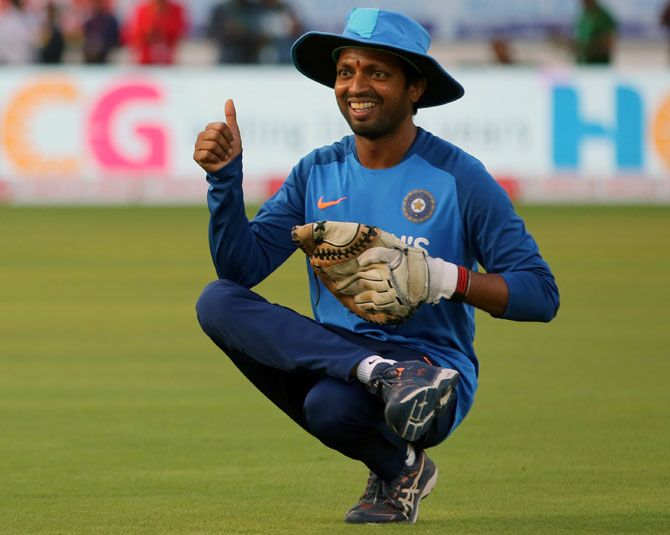 As far as preparation is concerned, he said the only set pattern he follows is when it comes to his diet and fitness.

"In case of batting if you are not in good form, you like to spend more time in the nets until one session which you will yourself know was a perfect net session. After that I don't spend more than 10 minutes. Then I take throwdowns. Once you are in touch you shouldn't overdo net sessions as you will create bad habits."

"Once you have a perfect net session you tend to think you can hit any shot. And in that process, the body shape goes awry and you would be frustrated. So all your work will go down the drain."

He said it is very important for a batsman to know when to step out of a net session.

"Let me tell you, just like you know how much to train, you should also know when to get out of the nets because that's also a skill. But it's an individual thing as if you see Pujara he will bat for three hours.  Everyone knows how to play cricket but sometimes we complicate it by thinking too much." 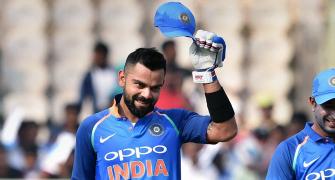 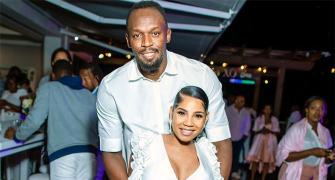 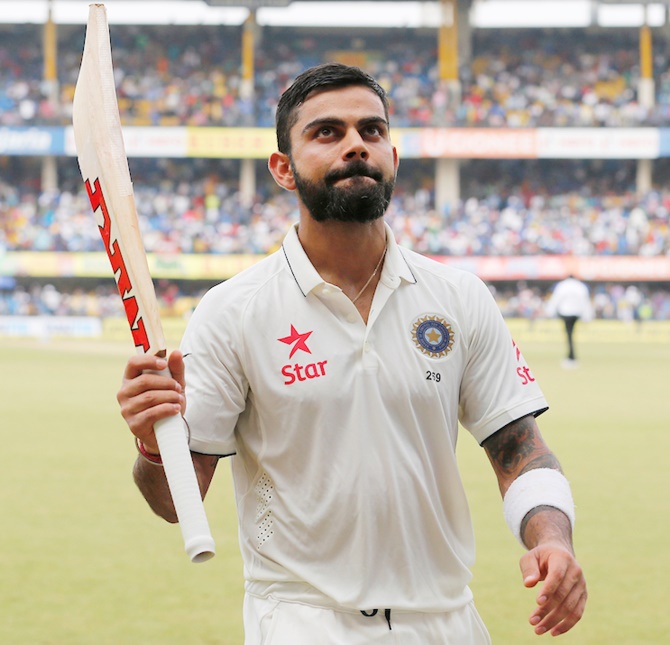