One game over five days isn't going to reflect how we are as team: Kohli India captain Virat Kohli on Thursday asserted that one Test match is not a 'true reflection' of his team even if it happens to be the World Test Championship final against New Zealand and he is treating it as 'just another' game.

For the Indian captain and his team, the WTC final is like their Test debuts as young players trying to come up the ranks.

"If you are deciding Test cricket on the basis of one game over a period of five days, that's not the reality or the truth. It's not going to reflect anything for people who understand the game and know what exactly has gone on in the last four to five years," Kohli said on the eve of the big final when asked if he is bothered by his team's record of losing key ICC games.

He was also dismissive when asked if this was the biggest cricketing event of his illustrious career.

'No,' pat came the reply. "This is just another Test match that has to be played. I think these things are very exciting from the outside where there is so much of importance and other extra stuff that's attached to one game and sort of becomes do or die."

"For us as a team, we have been on a quest of excellence for a while and will continue to be on that part regardless of what happens in that game. We have won the 2011 World Cup and cricket goes on just like life goes on. You have to treat success and failure in the same way," the skipper was in a mood to take some inspiration from Rudyard Kipling's famous poem 'If'.

"It is an occasion that needs to be enjoyed but it is no more important for us than the first Test that we all played as young players trying to rise through the ranks." The playing eleven picked for the final is on expected lines with both spinners Ravichandran Ashwin and Ravindra Jadeja making the cut alongside the fast bowling trio of Jasprit Bumrah, Ishant Sharma and Mohammed Shami.

The in-form Rishabh Pant will come in at No 6 after the experienced trio of Cheteshwar Pujara, Kohli himself and his deputy Ajinkya Rahane.

"Weather doesn't change anything for us as a team. For us it is about covering all bases and take the strongest side we can on the park which gives us enough batting depth and bowling options as well."

"So we are quite clear in terms of what we want to do and we are not going to think too much about what might change. We have our bases covered...," he said.

Asked what changed from the time this team lost to New Zealand in New Zealand, the skipper replied: "Well, we lost on a given day. This is not one day cricket or T20 cricket that finishes in an hour. This is a hard grind over a period of five days, something that we take a lot of pride in and great example of what you saw in Australia."

"Younger lot stood up against a very experienced and strong Australian side and we beat them in their backyard." 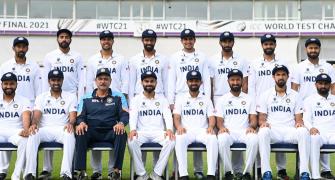 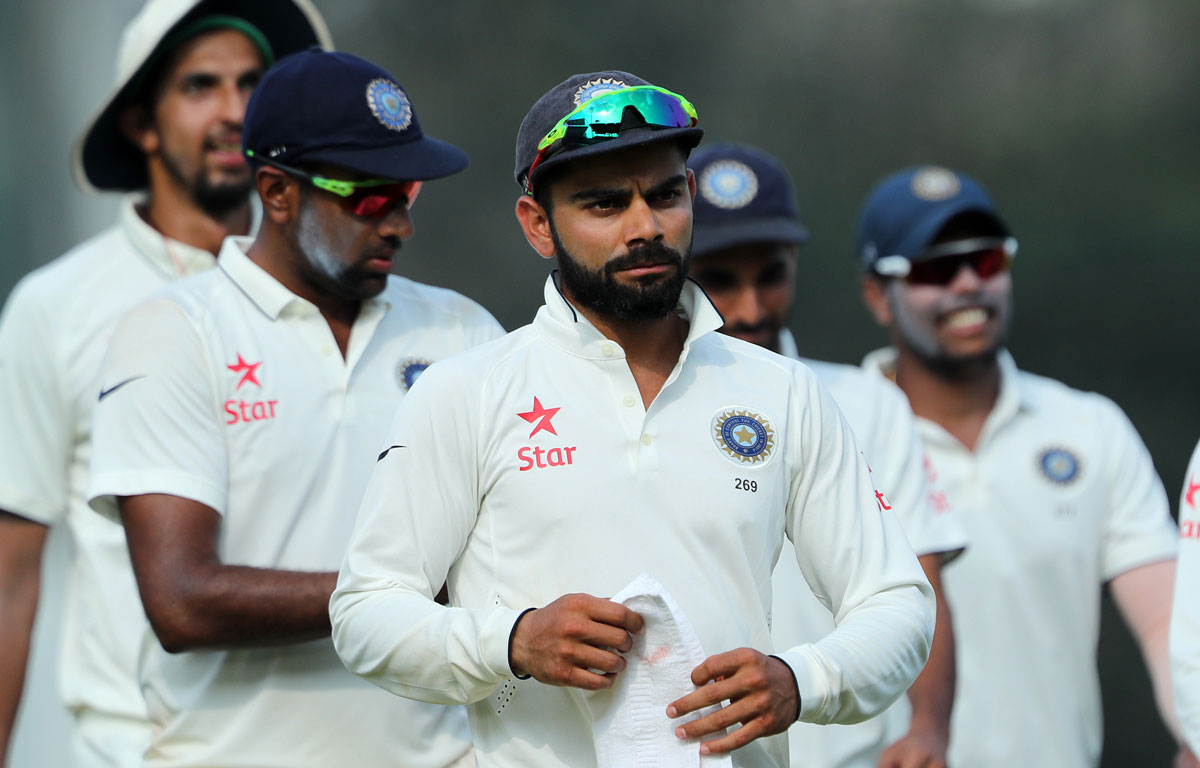