I have been asked by team management to be ready to keep wickets in ODIs: KL Rahul 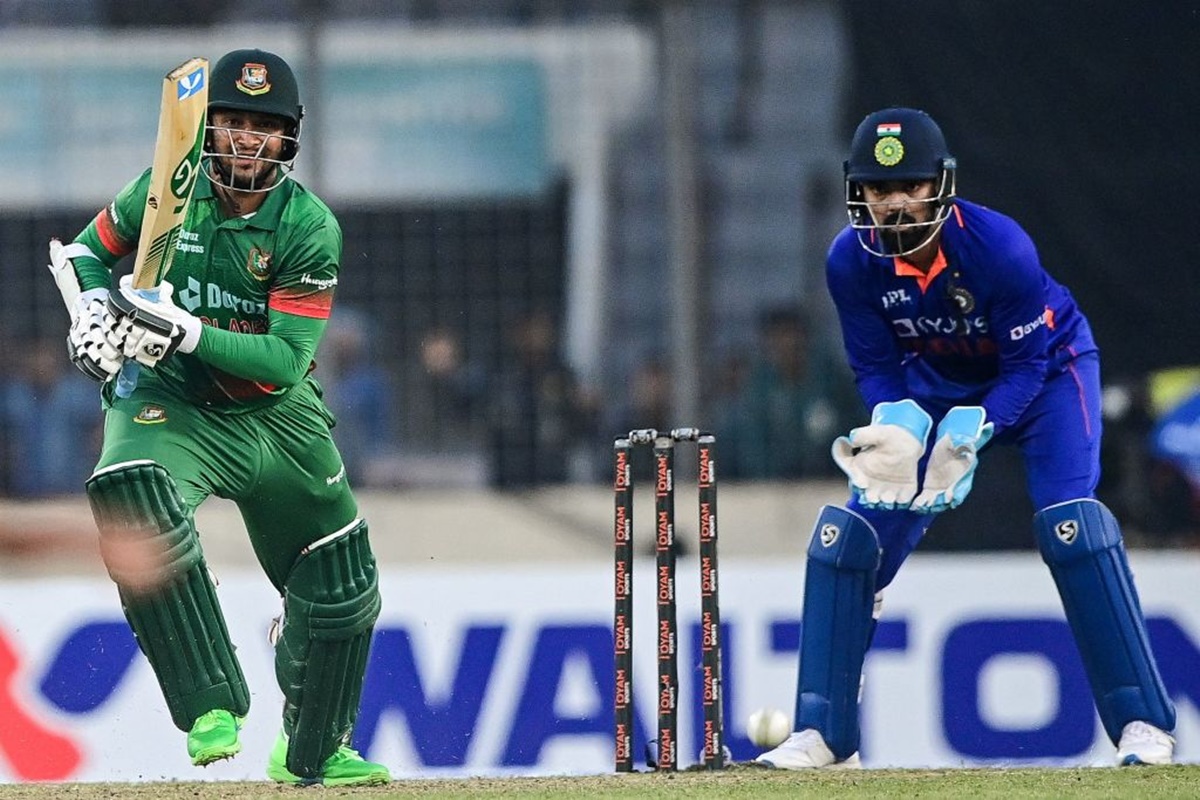 IMAGE: KL Rahul said he is ready to play as wicketkeeper in ODIs if the team wants. Photograph: ICC/Twitter

The Indian team management, headed by Rahul Dravid, has asked KL Rahul to be "ready to keep wickets and bat in middle-order" in ODIs going ahead, the Indian vice-captain revealed on Sunday.

Rahul has sporadically kept wickets and batted in middle-order back in 2021 and in the first ODI against Bangladesh, he did don the big gloves apart from scoring 73 runs.

This was after Rishabh Pant was rested from the ODI series on medical team's advice.

Rahul dropped an aerial catch of Player of the Match Mehidy Hasan Miraj, which could have ensured victory for India rather than the one-wicket defeat.

Rahul, who by virtue of being vice-captain, is a part of the team management, however didn't clarify whether Pant was rested because of workload management or due to some niggle.

"When it comes to Rishabh, I am not sure to be honest, just found today, that he is going to be released. What the reasons are, medical team will be in a better situation to answer those questions."

Rahul didn't feel that either batters or bowlers should be held responsible for this defeat.

"That's cricket right. You have to expect the unexpected. As long as cricket has been played, these kind of things keep happening. They fought very well till the end and the couple of dropped catches and that innings from Mehidy."

He was personally satisfied after scoring runs on a tricky wicket.

"One of those days where it looked like I was timing the ball better (than others). The shots I picked fortunately went to boundary, every option that I picked went my way," he said.

"Such innings gives you joy as a batter as you are challenged and you put your hand up when team requires. Ideally, we should have got 40 runs more. I did fancy 230-240 if I batted till end or even if I could have batted till 40th over." 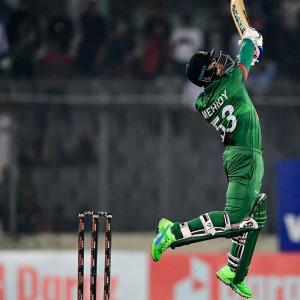 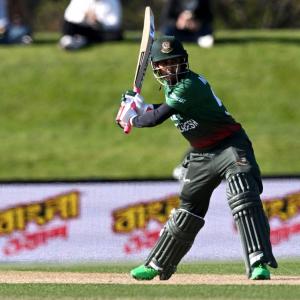