Delhi Daredevils have named Kevin Pietersen as their captain, while Dinesh Karthik will be his deputy in the 7th edition of the Indian Premier League that will commence next month. 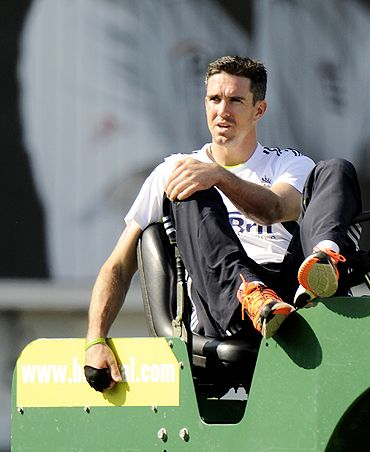 "I feel incredibly honoured to have been asked to captain the Delhi Daredevils in this year's IPL. I am very much looking forward to working alongside Gary Kirsten. We have a fantastic squad with a good blend of youth and experience and a brilliant coaching set up. We hope to bring our incredible fans a lot of happiness this season," Pietersen said on his appointment as captain.

Pietersen missed the IPL last year because of injury.

The former England batsman joined Delhi Daredevils in 2012 and made an impact with his eight-match outing amassing 305 runs with an average of 61.

The 33-year-old former England skipper was expected to take over as captain given his formidable reputation as a T20s batsman.

He was named the 'Man of the Tournament' in the 2010 World T20 Championship for helping England bag their maiden crown.

Pietersen was retained by Daredevils at this year's auction through the 'Matching Card' option for Rs 9 crore.

Delhi Daredevils will be coached by Gary Kirsten. 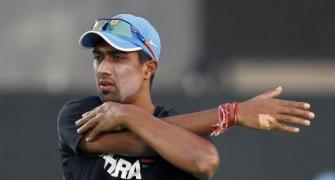 Upbeat Rahul Sharma hoping to make the most of Kumble's advice 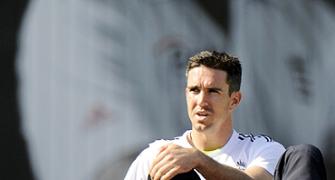 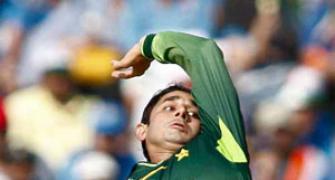 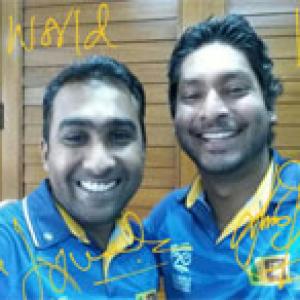