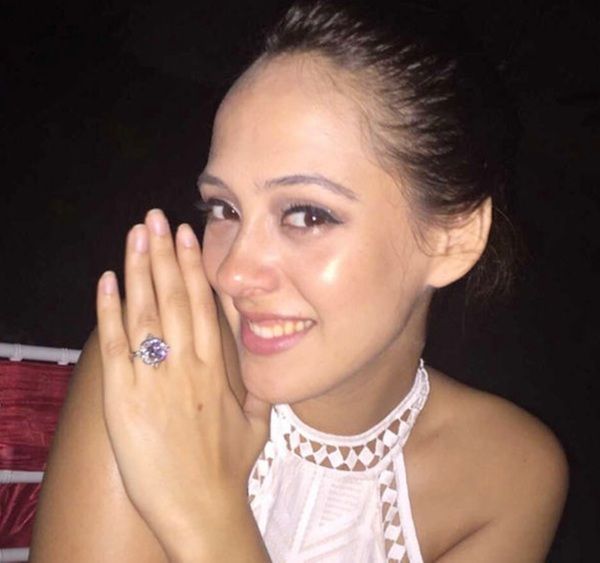 After cricketer Harbhajan Singh, as predicted, the stylish Yuvraj Singh has also 'fallen in line'.

Gautam said, “Yuvraj got engaged in Bali. His mother wasn't present; she is in Mumbai at the moment."

Speaking to The Telegraph, Yuvraj's mother said, “Yuvi and Hazel came on FaceTime after their engagement. I blessed and congratulated them. It was an emotional moment.” 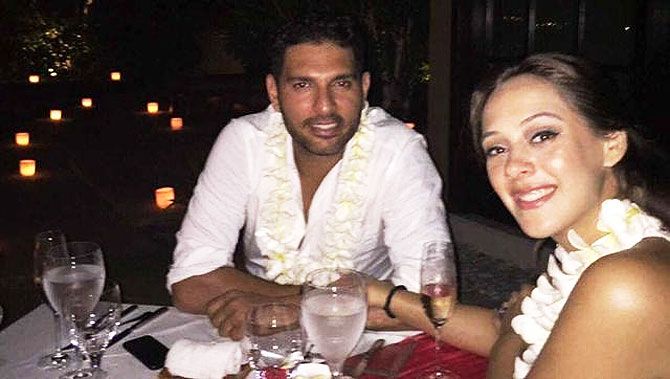 Earlier, Yuvraj had denied reports about an impending wedding with the British-born Hazel.

Having earlier hinted about his engagement in a Twitter chat with Bhajji, he rubbished all the rumours tweeting, "So now my dear media has decided the venue and month of my marriage... can u also tell me the dates so I can get ready well in time!"

Yuvraj, it is believed, will tie the knot with Hazel in February 2016.

According to reports, the couple will get married in a traditional ceremony at the Hansaliwale Gurdwara in Fatehgarh Sahib, near Chandigarh. 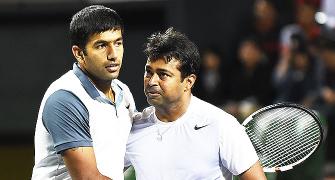 Can India win an Olympic medal in tennis? 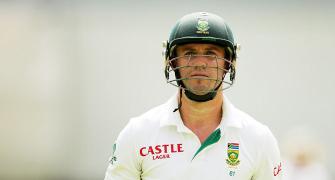 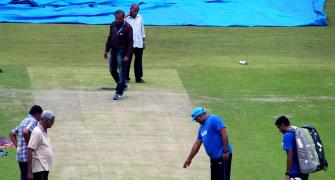 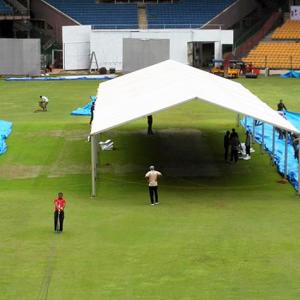 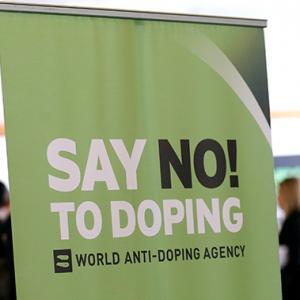