News
Business
Movies
Sports
Cricket
Get Ahead
Money Tips
Shopping
Sign in  |  Create a Rediffmail account
Rediff.com  » Cricket » 'It's a mistake on the part of West Indies players to have left the tour' 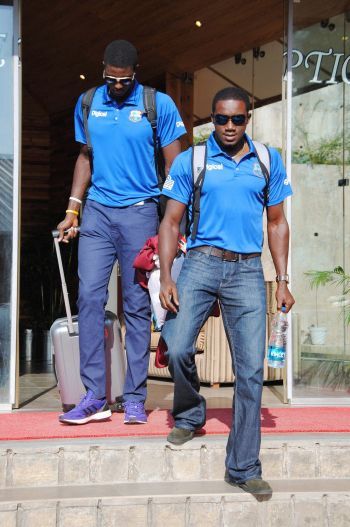 Former West Indies skipper and chairman of selection committee Clive Lloyd on Saturday apologized for his team’s decision to pull out of the tour in wake of an acrimonious pay dispute with WICB, saying that it was a mistake on the part of the players to have done so.

"I would like to apologise for West Indies team aborting the India tour. It is a mistake on the part of players to have left the tour in between," Lloyd said at the Aaj Tak Salaam Cricket conclave.

In an extraordinary turn of events, the West Indies cricket team pulled out of the remaining part of its India tour in the wake of an acrimonious ongoing pay dispute with their Board, prompting a livid BCCI to rope in Sri Lanka for a five-match ODI series.

The aggrieved Caribbean players were persuaded to take the field for the fourth ODI but have conveyed their decision to call off the remaining part of tour to the BCCI, which is now contemplating legal action against the visitors.

West Indies eventually lost the ODI by 59 runs in Dharamsala. The team was scheduled to play five ODIs, one T20 International and three Tests.

"We have great affection and love for Indian people and I hope that this will not affect our future relations. I hope the damage is not irreparable," said Lloyd, who was with the West Indies team in India for the tour. 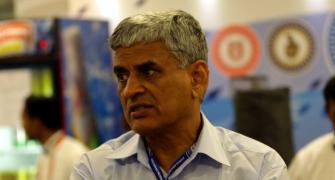 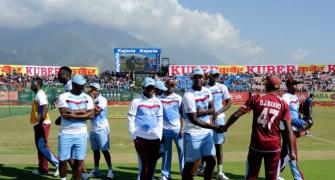 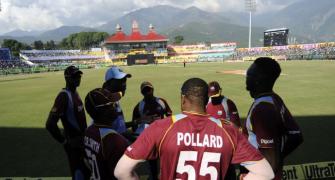 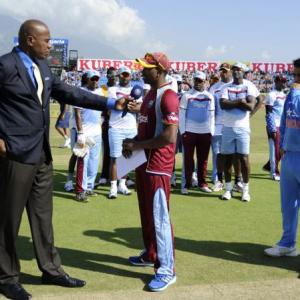 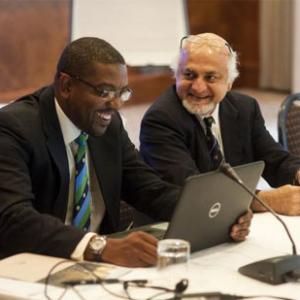