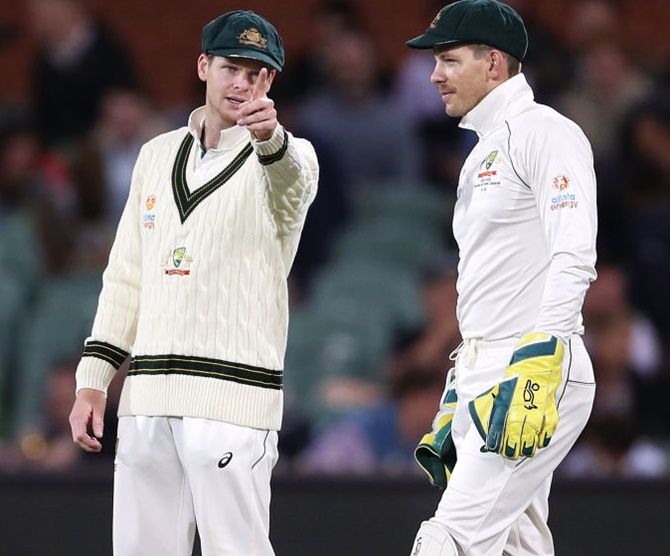 IMAGE: Steve Smith captained the team before losing the position in the aftermath of the ball-tampering scandal last year. Photograph: Mark Kolbe/Getty Images

Former Australian captain Ian Chappell feels Steve Smith undermined current skipper Tim Paine by trying to set the field in the second Test against Pakistan, which the home team won by an innings and 48 runs, in Adelaide, on Monday.

Smith captained the team before losing the position in the aftermath of the ball-tampering scandal last year. Chappell said the batting mainstay should not be as involved in field placements as he seemed to be on Monday when Australia wrapped the 2-0 series triumph.

"I tell you what I don't like to see, Steve Smith is moving a few fieldsmen around,” Chappell told 'Macquarie Sports Radio'.

"He did have a chat with Tim Paine, trying to talk him into moving a fielder on the off-side, but I'm not sure Tim Paine moved him as far as Steve Smith wanted. Steve Smith started moving him, I hate to see that," he added.

David Warner's 335 was the highlight of Australia's victory in Adelaide.

Chappell said Smith's conduct amounted to 'white-anting' Paine. White-anting is an Australian term to describe action which seeks to bring down from within.

"England used to do it a bit, blokes other than the captain and I always felt it was white anting the captain," he said.

Smith was banned from Australia's captaincy for two years due to his role in the ball-tampering scandal and will be eligible for the role in April next year. 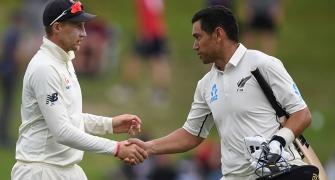 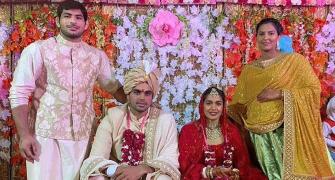 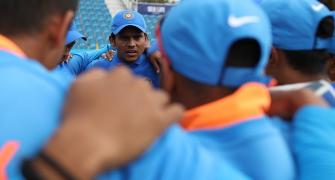 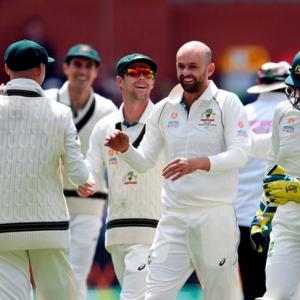 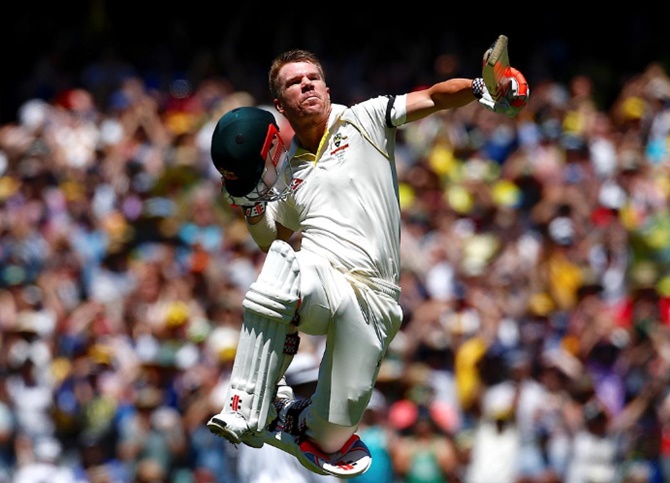