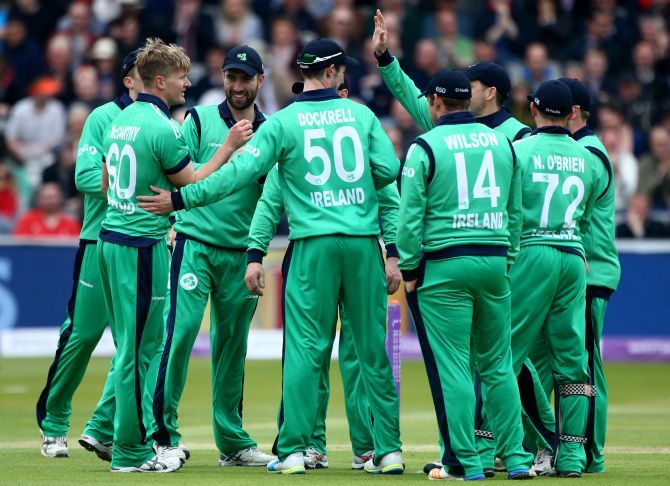 Ireland and hosts United States agreed to cancel the one-day international (ODI) series between the two sides after members of the touring staff tested positive for COVID-19, the two boards announced on Tuesday.

The two teams had played a Twenty20 series which ended 1-1 while the ODI series in Florida was interrupted by coronavirus cases first detected amongst the USA squad and umpires.

"While all players in both current playing squads have returned negative COVID results overnight, two members of the Irish support staff have tested positive, as well as several partners of players, resulting in two of the Irish players being deemed as 'close contacts'," the two boards said in a statement.

"As such the risks and concerns about further spread have meant that both Boards have regrettably agreed to cancel the remaining two scheduled matches."

The visit of Ireland was the first time the United States had hosted an International Cricket Council (ICC) full member nation.

Ireland are scheduled to tour the Caribbean to face the West Indies in three ODIs and one T20I in January. They will fly to Kingston, Jamaica on Friday but the two members who tested positive will complete their isolation in Florida.

"From a broader perspective, consideration had to be given to the current series as well as the second leg of our tour," Cricket Ireland's high performance director Richard Holdsworth said.

"We need to be mindful of travel requirements for entering Jamaica and meeting Cricket West Indies COVID protocols."

© Copyright 2022 Reuters Limited. All rights reserved. Republication or redistribution of Reuters content, including by framing or similar means, is expressly prohibited without the prior written consent of Reuters. Reuters shall not be liable for any errors or delays in the content, or for any actions taken in reliance thereon.
Related News: USA ODI, COVID, Cricket Ireland, United States, Richard Holdsworth
COMMENT
Print this article 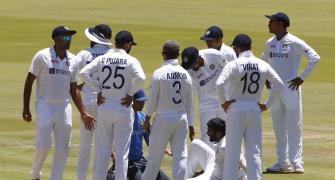 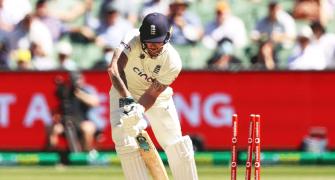 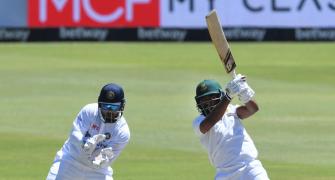 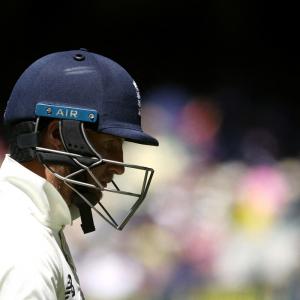 Should Root step down as England captain? 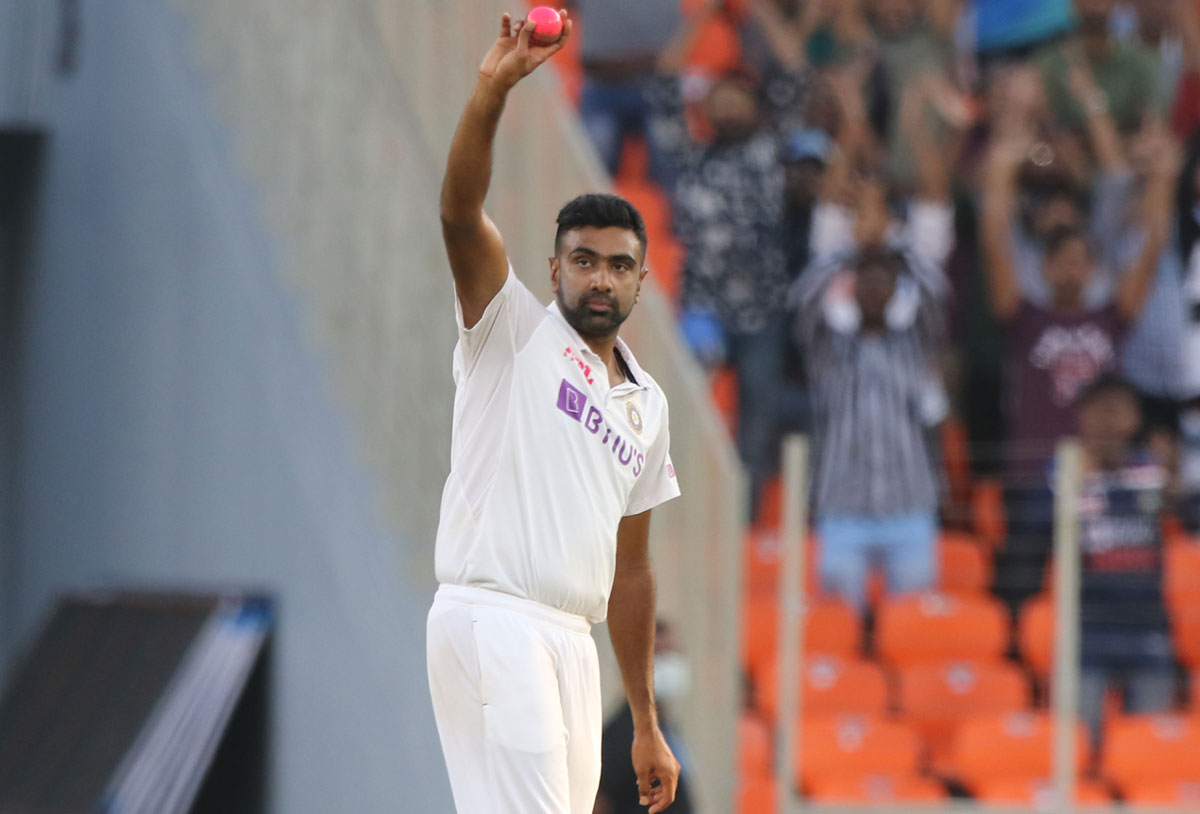 Ashwin nominated for ICC Test Cricketer of the year