Seeking to end their losing streak at home, Chennai Super Kings will have their task cut out when they take on an improved Deccan Chargers in an Indian Premier League match in Chennai on Friday.

The Super Kings have lost their last two matches at the M A Chidambaram stadium, against Kings XI Punjab and Kolkata Knight Riders, whereas the Chargers are slowly finding their feet with wins over Pune Warriors -- both home and away. 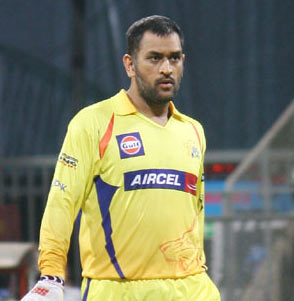 While CSK coach Stephen Fleming and skipper Mahendra Singh Dhoni have been insisting that they have got enough depth in both batting and bowling, it did not reflect in their performance in their last two games.

Fleming had commented that it is time his players clicked.

In the initial stages of the tournament, Chennai had South African stars Frau Du Plessis, Albie Morkel and Tamil Nadu's S Badrinath contributing to the team's cause.

But Dhoni and Suresh Raina's lack of form seem to have exposed the chinks in the middle-order.

On the other hand, though placed at the bottom of the table, the Chargers' morale got a boost after wins over Pune.

CSK may appear a better side on paper, but the Chargers have the wherewithal and the combination to beat the struggling hosts. It is a good opportunity for the Chargers to cash in on Chennai's poor run at home.

Dhoni, on his part, has done precious little with the bat and his on-field decisions have not yielded the desired results.

While Cameron White, Shikhar Dhawan and skipper Kumar Sankagara have been the batting mainstays for the Chargers, Jean-Paul Dumminy and Parthiv Patel have also been amongst the runs.

The visitors, though, will have to tighten their bowling as apart from pace spearhead Dale Steyn, who has been exemplary with 11 wickets from nine matches, none of them could make an impact. 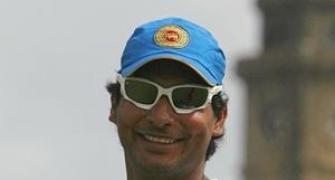 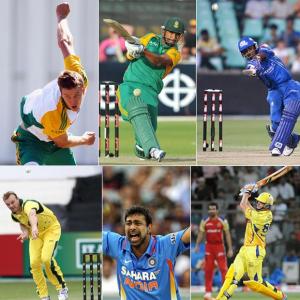