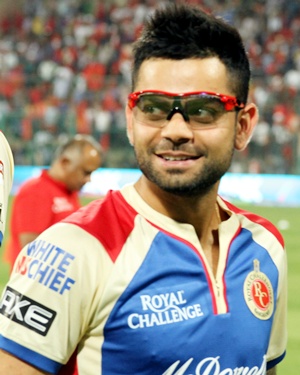 # Ravi Rampaul (3/31) has recorded an excellent performance for Bangalore in his first match of the IPL.

# Chris Morris (3/40) has recorded his best bowling performance in the IPL.

# Murali Kartik has failed to impress in the present competition, capturing two wickets at 50.50 runs apiece in four matches.

# AB de Villiers and Virat Kohli were involved in a stand of 82 for the third wicket -- Bangalore's highest partnership against Chennai in the IPL. 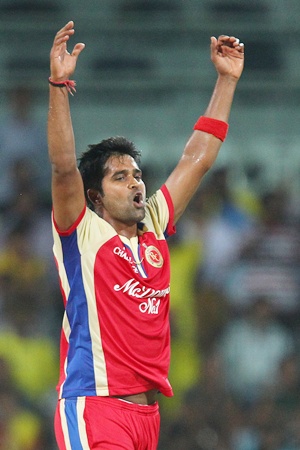 # Mahendra Singh Dhoni is the second wicketkeeper after Adam Gilchrist (56) to complete 50 dismissals (32 catches and 18 stumpings in 81 matches) in the IPL. For the first time, he has effected four dismissals in an innings.

# Syed Mohammad (2/15) has recorded his best bowling performance for Bangalore in the IPL.

# Ravindra Jadeja has been adjudged the Man of the Match for the second time at the IPL. His excellent unbeaten 38 is his highest score against Bangalore in the IPL. 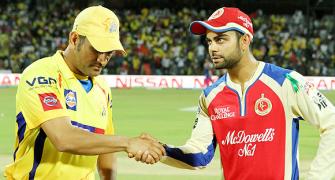 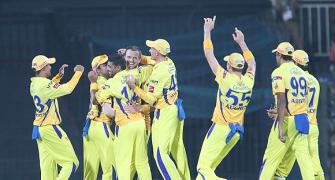 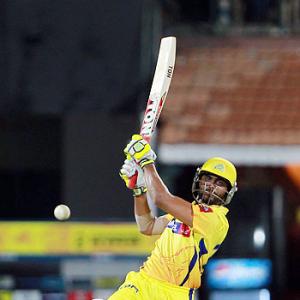