"Dear Tushar, Please do pray for me!"

That was the short message hastily scribbled by S Sreesanth, for his 12-year-old fan, who was present at the court on Sunday, in the hope of meeting the Indian pacer accused in IPL spot-fixing scandal. 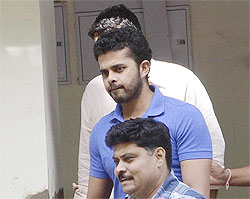 Tushar stood behind Sreesanth during the over two-hour-long court proceedings, and, finally managed to exchange a few words with his idol, besides getting his autograph.

At the beginning of proceedings in a crowded courtroom, he repeatedly tried to catch a glimpse of the cricketer and managed to attract Sreesanth's attention.

"What's up?" said Sreesanth as he turned around a little and shook hands with Tushar, an 8th grader of Air Force Bal Bharti School.

“Kya Yaar, spot-fixing kyu kiya (Why did you indulge in spot- fixing)?" pat came the question in a hush-hush tone from the young boy even as the prosecutor and defence counsel argued their case before the Metropolitan Magistrate.

To this, Sreesanth whispered, "Yaar, maine nahi kiya (I did not do it)."

The kid then kept asking mediapersons how the advocates will defend his cricketing hero.

When the proceedings were about to get over, Tushar borrowed a piece of paper from one of the scribes and asked Sreesanth for an autograph.

The cricketer, however, said he was not allowed to give autographs as he is in police custody.

On Tushar's insistence, Sreesanth, once outside the court, took the piece of paper and signed it and added a remark requesting his prayers. 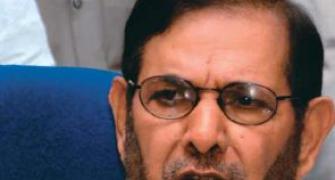 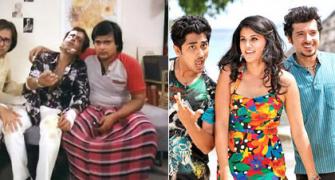 'Why release the old Chashme Baddoor with the new one?' 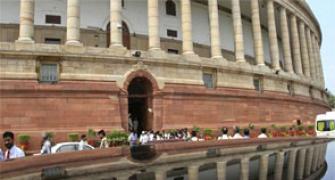 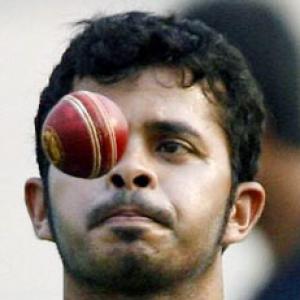 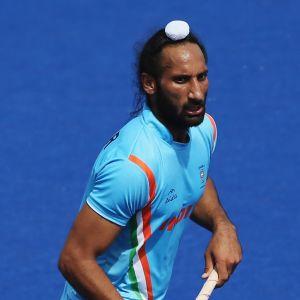