A Delhi court has granted bail to one of the accused, arrested for allegedly projecting some of the "dummy players" as real cricketers of IPL team Sunrisers Hyderabad in the spot-fixing scandal case. 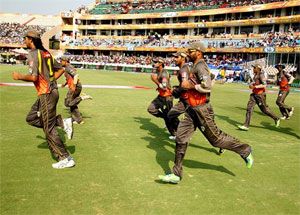 Additional Sessions Judge Dharmesh Sharma granted bail to Mohd Shakil Aamir on a personal and surety bond of Rs 50,000 considering that most of the other arrested co-accused have already been granted the relief.

"In view of the earlier orders dated October 25, 2013 followed by October 31, 2013, the applicant/accused is also to be accorded parity and accordingly ordered to be released on his furnishing personal bond and surety bond in the sum of Rs 50,000 subject to the satisfaction of this court...," the court said.

The Special Cell of Delhi Police had opposed the bail plea of Aamir claiming he was in touch with co-accused Chandresh Patel and had projected few "dummy players" as real players belonging to the IPL team and had also falsely claimed that cricketers have been fixed to perform in a certain manner.

It also argued that during the dealing, money exchanged hands.

The defence counsel had argued that Aamir was not involved in the betting syndicate and he was in custody since November 28.

The police in its chargesheet had alleged that Dawood and Shakeel, who have been "controlling the fixing and betting market" in cricket in India, were behind the IPL spot-fixing. The police had on November 18 filed a supplementary chargesheet in the case against alleged bookie Chandresh Jain alias Jupiter, who is claimed to be linked with Dawood and Shakeel in the alleged organised crime syndicate. 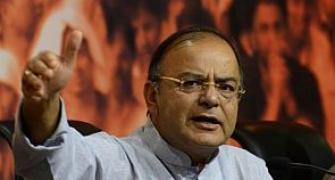 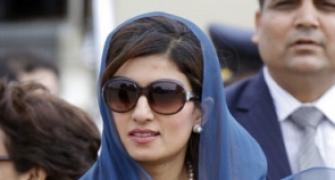 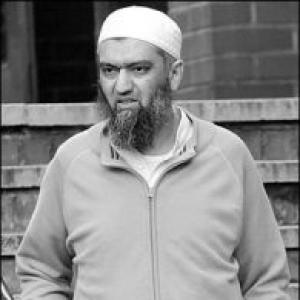