England all-rounder Sam Curran is looking at his entry into the Chennai Super Kings setup as an 'opportunity to pick the brains' of seasoned captain Mahendra Singh Dhoni and coach Stephen Fleming.

The 21-year-old Curran was the most expensive English player in the IPL auction at Rs 5.5 crore, bought after an intense biding war between Chennai Super Kings and Delhi Capitals.

"Can't wait to come to Chennai and meet all my new teammates, playing under Mahendra Singh Dhoni our captain and our coach Stephen Fleming. It's obviously going to be a great opportunity for me to pick their brains and, hopefully, we can bring the trophy home to Chennai," Curran said in a video uploaded by his new franchise.

Curran had a fairly successful outing for Kings XI Punjab in the last edition, including a hat-trick but lack of consistency prompted KXIP to release ahead of this year's auction.

He is now looking forward to turn out for three-time winners CSK.

"Super excited to be joining the Chennai Super Kings for next season of IPL. A massive thank you to the coach, management staff." 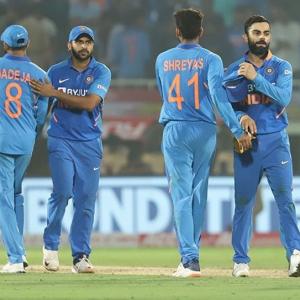 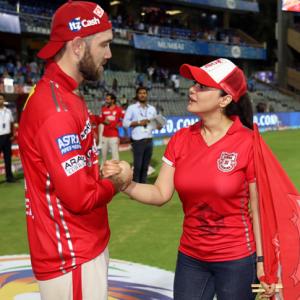