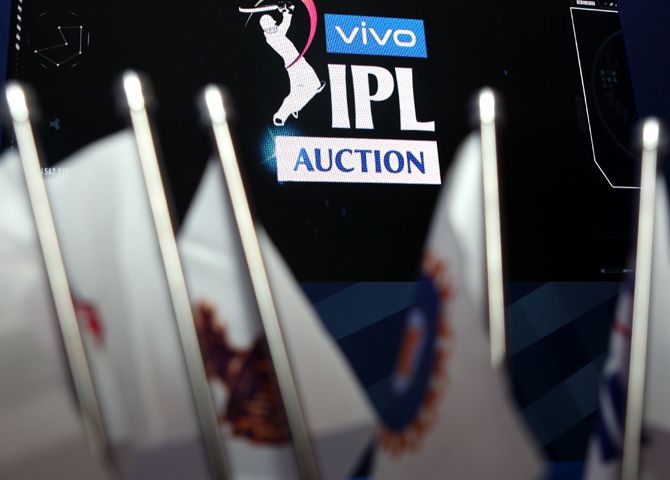 A total of 62 players were sold at the auction for the 13th edition with the eight franchises spending a total of 1.403 billion rupees ($19.73 million).

Australia's Pat Cummins became the most expensive overseas buy ever in the Indian Premier League when the Kolkata Knight Riders paid a staggering Rs 15.50 crore ($2.18 million) for the fast bowler in Thursday's auction in Kolkata on Thursday.

England all-rounder Ben Stokes was the most expensive overseas buy before Cummins when Pune paid Rs 14.5 crore in 2017 while Yuvraj Singh, the hero of India's 2011 World Cup triumph, got the highest bid for a home-based player of 16 crore in 2015 from Delhi.

There was a hefty payday for more Australians with Glenn Maxwell going to Kings XI Punjab for 10.75 crore rupees ($1.51 million) and reigning champions Mumbai paying 8 crore for paceman Nathan Coulter-Nile.

Following is a summarised lowdown of the Indian Premier League Players' Auction in Kolkata on Thursday:

Here's how the teams fared at the IPL Auction: 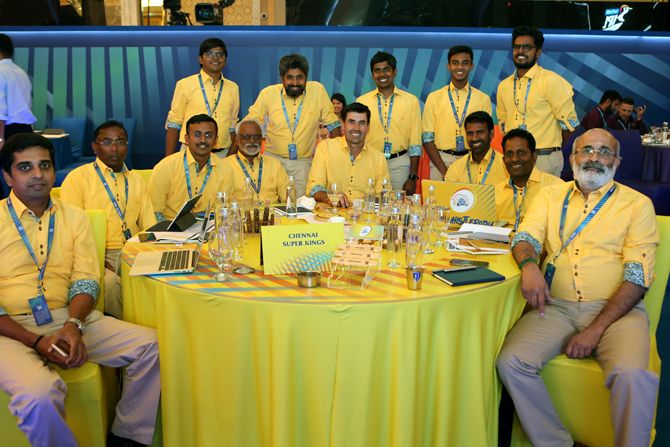 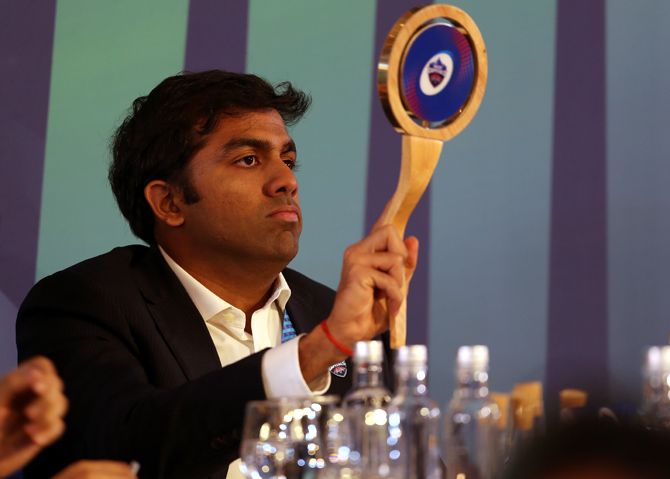 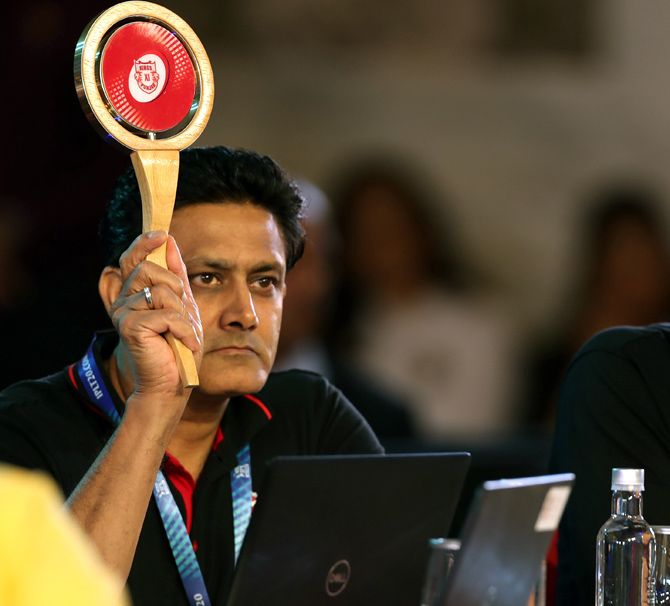 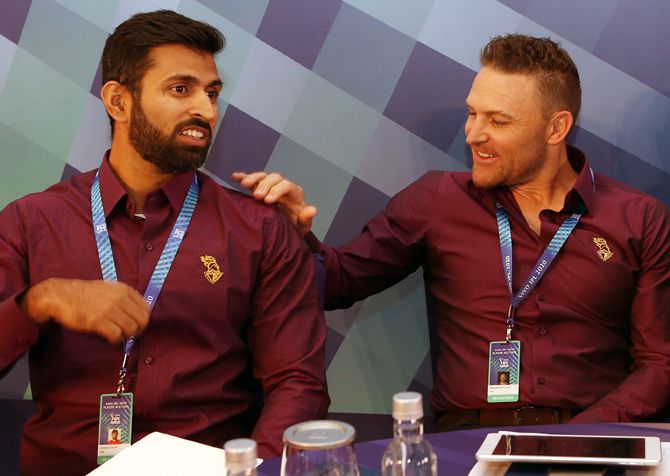 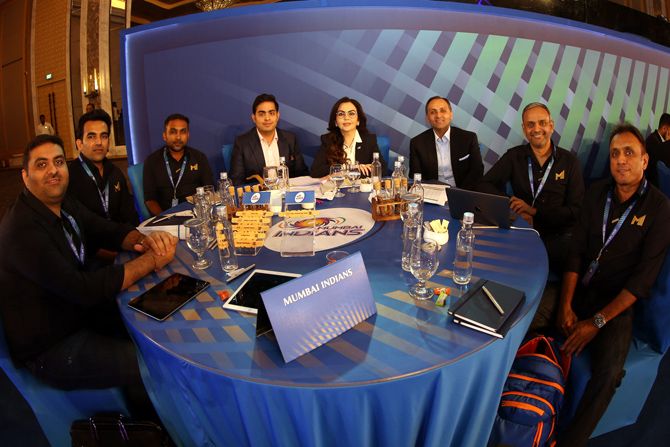 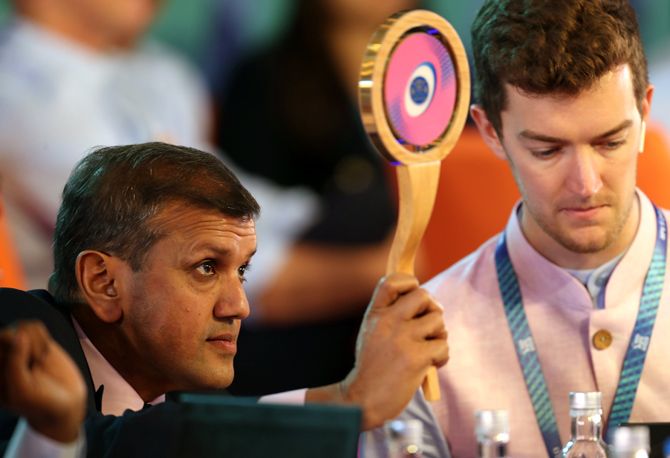 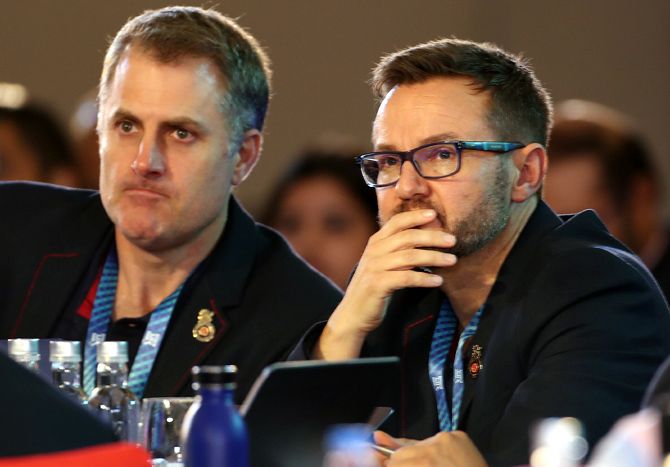 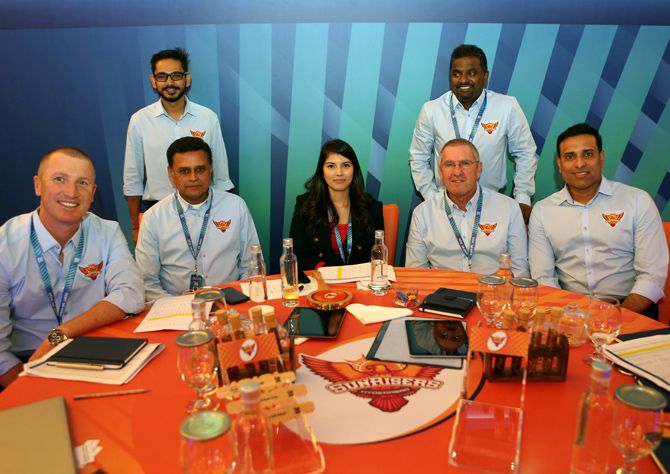 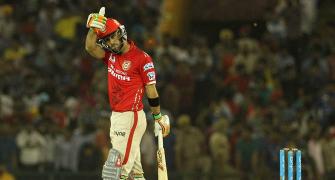 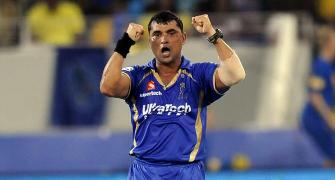 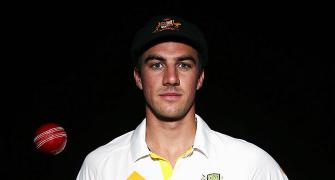 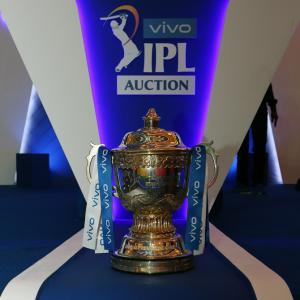