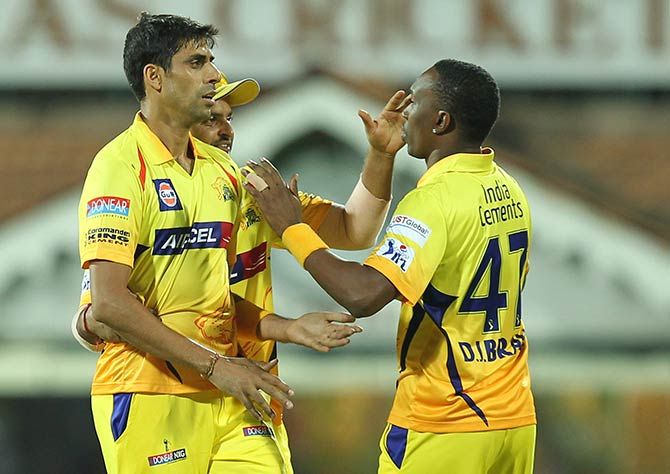 Ashish Nehra snapped up three wickets to lead a disciplined bowling attack as two-time champions Chennai Super Kings defeated Delhi Daredevils by one run in a last-over thriller of the Indian Premier League.

Needing 19 runs off the last over, Albie Morkel blasted two fours and a six off Dwayne Bravo but Delhi still fell short by one run at the MA Chidambaram Stadium.

Nehra produced a fiery spell of fast bowling, dismissing Chidhambaram Gautam (4), Mayank Agarwal (15) and Shreyas Iyer (7) early on to put Delhi on the
back foot. 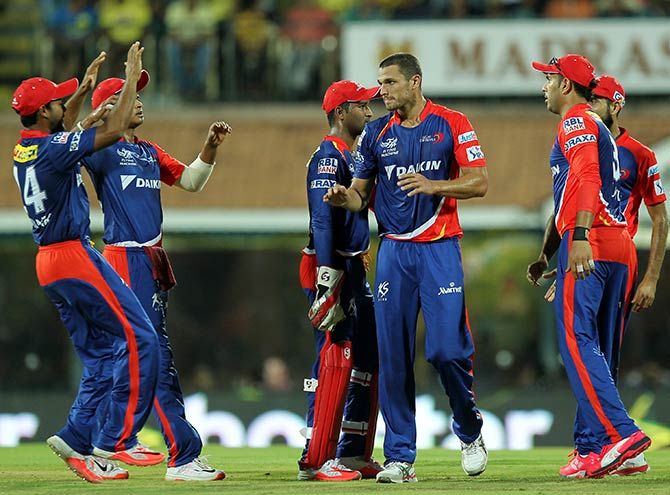 Earlier put into bat, Chennai could only manage a modest 150-7.

Australian pacer Nathan Coulter-Nile was the highest wicket-taker for Delhi as he scalped three for 30 in his four overs.  Brendon McCullum (4) too smashed a boundary in the first ball of the second over but Nathan came back strongly, dismissing the New Zealand captain in the next ball to strike an early blow.

Nathan struck again in his second over as he cleaned up Suresh Raina to reduce Chennai to 38 for two. 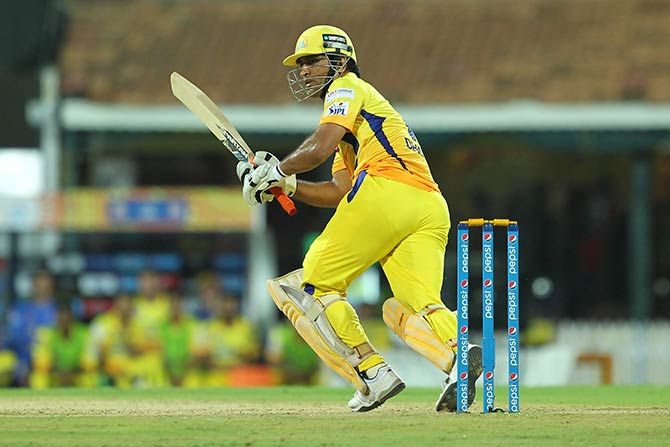 In the end, the Chennai skipper blasted two sixes in the last over to ensure his team at least got to the 150-run mark. 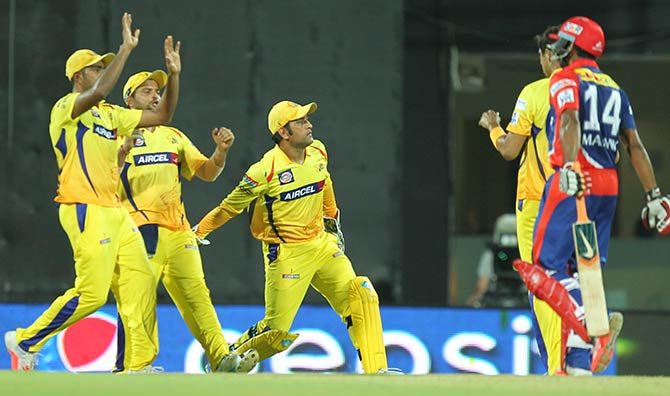 Chasing 151, Delhi were left tottering at 39 for three in five overs, thanks to a fiery spell by Nehra, who scalped two wickets - Chidhambaram Gautam (4) and Mayank Agarwal (15) - within a space of four balls in the third over to reduce Delhi to 20 for two.

Nehra, who will turn 36 on April 29, then came back to snap up another wicket, getting rid of Shreyas Iyer (7) with Faf du Plessis taking a brilliant catch. 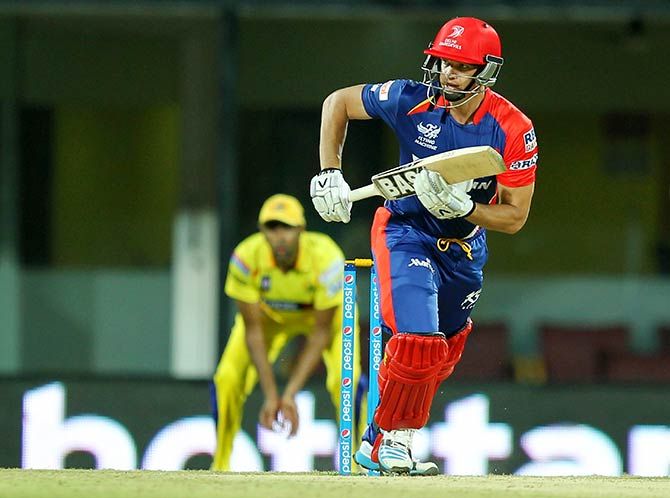 Albie Morkel anchored the run chase with a 55-ball 73 but he didn't get the much-needed support at the other end.

Morkel and Kedar Jadhav (20), who were promoted up the order, then guided Delhi to 67-3 at the end of 10 overs. However, their 48-run stand was broken by Mohit Sharma, who had Jadhav caught by Ashwin at point.

Needing 64 runs off 41 balls, Yuvraj Singh joined Morkel but his much-awaited innings lasted for only six balls as Delhi were looking down the barrel at 99 for 5 at 14.3 overs. Trying to play a hook shot of Bravo, Yuvraj ended up giving an easy catch to Ishwar Pandey.

Skipper Duminy too could not stay longer as he deflected a Pandey delivery ontop his stumps as Delhi slipped further to 106 for 6. Nathan smashed a four before being cleaned up by Ashwin as Morkel was left waging a lonely battle.

The South African took 17 off Bravo in the final over. Yet his team fell short by a run.