News
Business
Movies
Sports
Cricket
Get Ahead
Money Tips
Shopping
Sign in  |  Create a Rediffmail account
Rediff.com  » Cricket » It's a big win and we really deserved it: Smith

It's a big win and we really deserved it: Smith

"I just backed myself. I know as long as I can watch the ball I can do it. I just asked RP to give me the three balls that were left. I knew I could do it from there," said the West Indian at the post-match press conference.

Smith made an unbeaten 24 off nine balls that won him the man of the match award.

Smith also credited Tendulkar for giving him confidence when he set off to bat at no. 6 at the fall of Ambati Rayudu's wicket at 148 in the 18th over. 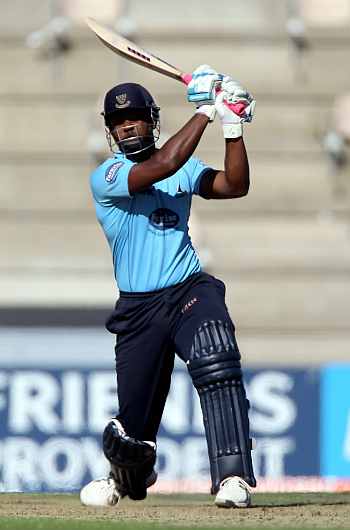 "He (Tendulkar) said the wicket was good. He told me to back myself and he was true, it paid off. It's a big win and we really deserved it as well. Yes, I will put I up there as one of my best," he said.

Smith said he had done a similar feat for Barbados in a domestic competition.

"I remember winning a game for Barbados. It went into the Super Over after we needed 12 to tie the game. I got two sixes off the last two balls," he said.

Smith said he was awaiting the call from an IPL franchise.

"I actually thought that I was going to be here with one of the teams from the beginning, but that didn't happen. But I am happy to be here now and win some games for Mumbai. 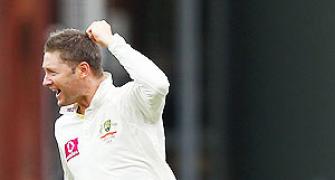 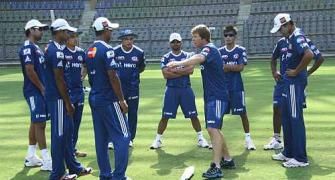 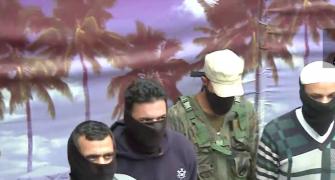 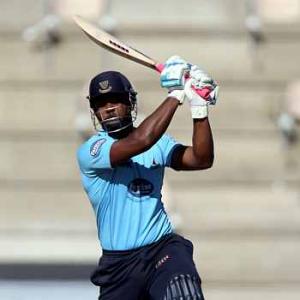 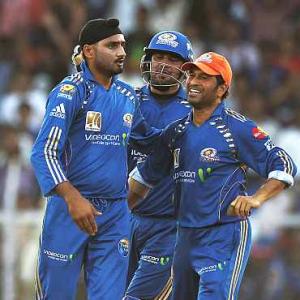